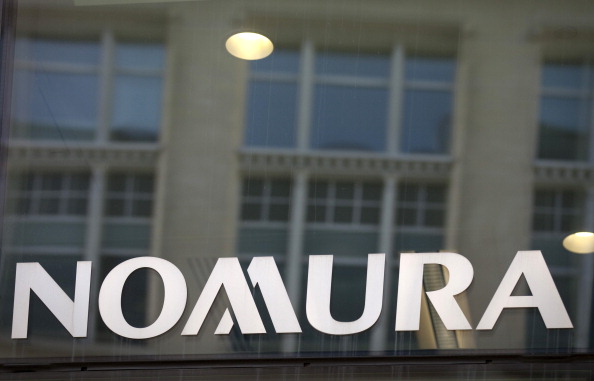 Japan’s biggest investment bank, which is seeking to cut costs in a weak market, has appointed Yasuo Kashiwagi as an interim replacement for Phizackerley, one of the sources said, speaking on condition of anonymity as the matter is not public.

Nomura undertook a major reshuffling of its senior management recently replacing its chief financial officer and cutting other senior positions.

The reshuffle – the biggest since 2003 in terms of the number of employees changing roles – is the first since Koji Nagai took over as CEO promising to rebuild the company from “the ground up” in the wake of an insider trading scandal.

Among the recent changes, Nomura has cut the number of senior managing directors, the firm’s top layer of management, to 71 from 80. Those ranks peaked at 105 after Nomura bought parts of failed Wall Street bank Lehman Brothers in 2008.

Phizackerley, who has more than 20 years of investment banking experience, joined the bank from Lehman Brothers.

In an interview with Reuters last month, Phizackerley said he planned to beef up staffing at Nomura’s Dubai office seeking to revamp an operation which had seen several top executives leave.

“I am here to assure you that Nomura is here to say,” Phizackerley said at the time. “One of the reasons I am here is that I am planning to interview some senior candidates in Dubai tomorrow and we will continue to grow in the region.”

A spokesman for the bank in London declined to comment. Phizackerley was appointed to the role in 2011.