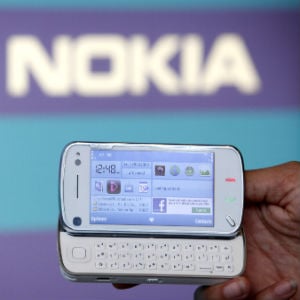 Nokia is the most popular manufacturer in the Middle East, with 46 per cent share of the total handset market in the region during Q1 2012, according to a report released by mobile advertising network InMobi.

According to the report, mobile impressions in the region have increased 46 per cent in the last three months, bringing the total number of impressions on the InMobi network to 11.5 billion per quarter.

“Mobile ad growth has been driven by smartphones, and we have seen a 50 per cent increase since Q4 2011,” said Richard O’Sullivan, head of sales, Middle East at InMobi.

Within the region, Saudi Arabia saw the fastest growth in mobile impressions during the first quarter of the year, followed by Iran and the UAE.

In terms of operating systems, Symbian OS maintained its top spot in the Middle East with a 37.6 per cent share of mobile impressions. But Apple’s iOS saw the biggest rise from the fourth quarter of 2011, gaining 2.4 per cent to get a 16.3 per cent market share.