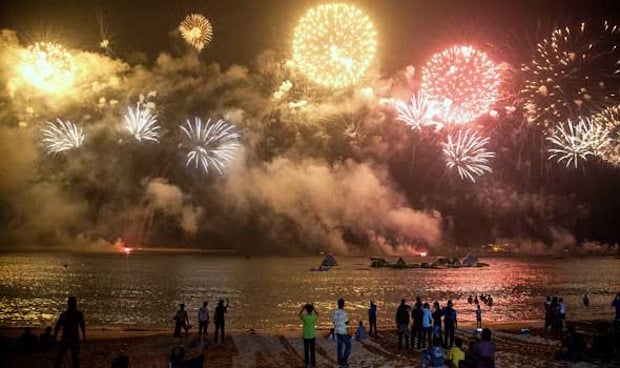 New Year’s Day will officially be a holiday for private and public sector workers in the UAE, it has been confirmed.

In a brief statement posted on state news agency WAM, the government confirmed that Sunday January 1, 2017 would be an official holiday for federal ministries and departments.

The Ministry of Human Resources and Emiratisation also announced the for all private sector employees.

“MoHRE’s Minister, Saqr Ghobash made the announcement following the provisions of Article 74 of Federal Law No. 08 of 1980 concerning labour relations and its amendments,” according to the statement.

Work will resume on Monday, January 2.