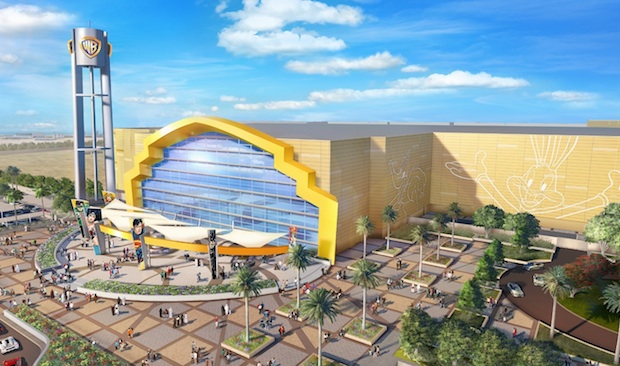 Abu Dhabi developer Miral has confirmed that its upcoming Warner Bros theme park remains on track to open in 2018.

The park will feature characters from its portfolio of DC Comics Super Heroes universe including Batman, Superman and Wonder Women and cartoons such as Bugs Bunny, Scooby-Doo and Tom and Jerry.

Along with the rides, it will also include retail outlets featuring Warner Bros themed merchandise as well as dining options.

Currently, theming is underway throughout the park. Factory acceptance testing for all rides is nearly done, and delivery and installation of rides has already started, the statement added.

“We’re very delighted to see the park coming together and on track for the 2018 launch,” said Mohamed Abdullah Al Zaabi, CEO of Miral.

“Warner Bros. World Abu Dhabi marks an important step in the development of Yas Island as a complete leisure and entertainment destination,” he added.

Located on Yas Island, the park is part of a $1bn development which will also include the world’s first Warner Bros branded hotel. The project was launched in April 2016.

The Warner Bros themed destination is expected to create more than 1000 jobs for the emirate, officials said when launching the project.

The new theme park is hoped to aid Yas Island achieve its target of attracting 48 million annual visits by 2022 – up from 25 million in 2015.