by Bill Smith and Maria Mazzawi 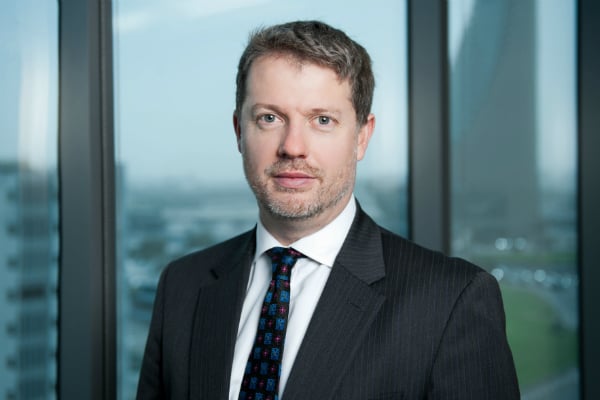 The UAE just took one big step towards implementing a major reform to its arbitration law with the approval of the current draft by the Federal National Council.

With the announcement of this new draft law, it is evident that the UAE is revisiting its process for law reform in order to be able to legislate quicker and keep in line with market trends.

By definition, arbitration is a way to resolve disputes outside the courts and in the UAE, the law that governs this presently is restricted to a very small part of the civil procedure code which effectively deals with proceedings in the local court.

It is anticipated that the introduction of a detailed framework for arbitration which is in line with international best practice, will inspire greater confidence and certainty within the business community when they opt for arbitration to resolve their commercial differences.

The enactment of a new federal law on arbitration is welcome news for arbitration in the UAE as it has been in the making for 11 years. Should the arbitration law come to pass, it will have an impact on both domestic and foreign businesses while encouraging even more foreign direct investment into the UAE.

Ultimately, it is hoped that the new Federal Arbitration Law will put an end to the nuances and perceived uncertainty caused by the current law, and will therefore boost the UAE’s attractiveness as a hub for the resolution of international disputes in the region and a place to do business. Businesses already operating in the region are also given further reassurance that should any disputes arise, a more cost-effective and less time-consuming procedure is in place to settle conflicts.

However, while obtaining Federal National Council approval is an important step towards this significant reform to the UAE’s arbitration law, there are still a number of further steps that must be taken before the new law becomes a reality. According to article 110 of the UAE Constitution, draft federal laws are enacted after the adoption of the following procedure:

These promulgated laws are then to be published in the Official Gazette of the Union within a maximum of two weeks from the date of their signature and promulgation by the President of the Union after the Supreme Council has ratified them. Ratified federal laws are enforced either from the date of their publication in the official gazette or three months after their publication unless otherwise is expressed in the law itself.

It is believed that the new law will, in essence, adopt the UNCITRAL-based model for arbitration law (United Nations Commission on International Trade Law) – adopted by 78 States in a total of 109 jurisdictions. This would modernise the legal framework currently governing arbitrations seated in the UAE and bring it in line with international standards. Arbitral proceedings seated in the UAE are currently governed by a 15-article arbitration chapter from the Federal Civil Procedure Law which is not based on the UNCITRAL Model Law.

We expect the law to come into effect relatively quickly and when it does, you will see a real sense of excitement from UAE’s legal community in particular because arbitration is such a large component of the work that international and local law firms get involved in today. Needless to say, for the courts, investors and practitioners alike, there is finally a light at the end of the tunnel.