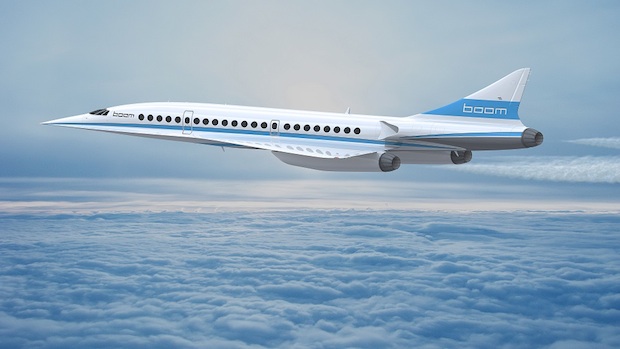 US-based company Boom has confirmed that it is working on supersonic jets which it hopes to introduce introduce in passenger transport in the 2020s.

The company unveiled its supersonic passenger airliner and its XB-1 Supersonic Demonstrator – a prototype aircraft – at the Dubai Future Foundation on Tuesday. 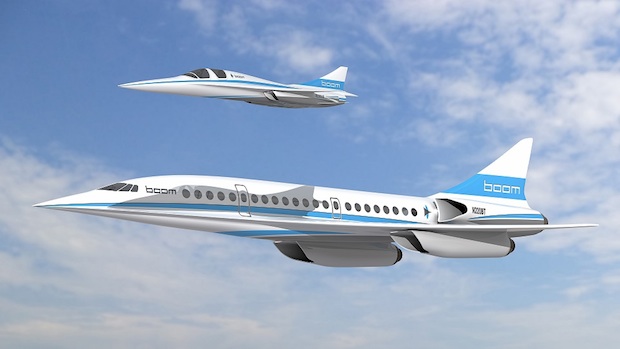 Compared to Concorde – the world’s fastest aircraft designed in the 1960s, Boom will be 80 per cent less expensive to operate, the company said in a statement.

Key technologies for supersonic include carbon fiber composites, advanced aerodynamics, and turbofan jet engines. These technologies will help create an airplane “faster than Concorde”, yet “quiet, efficient, and comfortable” for passengers, the statement added.

With a capacity to seat up to 55 passengers, the Boom airliner will cruise at an altitude of 60,000 feet.

In the GCC, the commercial aircraft will help connect the region to the rest of the world with flights up to 2.6 times faster than conventional airliners, according to Boom. 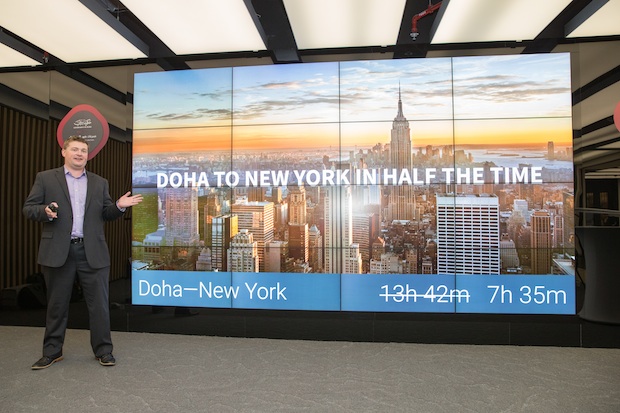 For example, a flight from Dubai to Sydney which takes 14:51 today, will take just 8:17 hours. Meanwhile Dubai to New York will be 7 hours and 35 minutes versus 14 hours today.

Blake Scholl, Boom founder and CEO said: “We are delighted to bring Boom to the UAE. UAE airlines already lead the world in travel experience, and the country is embracing other innovative transportation technologies, such as Hyperloop and drone taxis.

“Supersonic flight will enhance UAE’s status as the world’s preeminent aviation hub, giving travellers more of the luxury they value most: time.”

The XB-1 Supersonic Demonstrator is currently under construction and is slated to fly in 2018. It will use hardware from General Electric (engines), Honeywell (avionics), Tencate (carbon fiber), with composite structures fabricated by Blue Force. Final assembly and vehicle integration are taking place in Boom’s facility at Centennial Airport near Denver, Colorado.

Passenger flights will begin in the early 2020s, according to Boom.