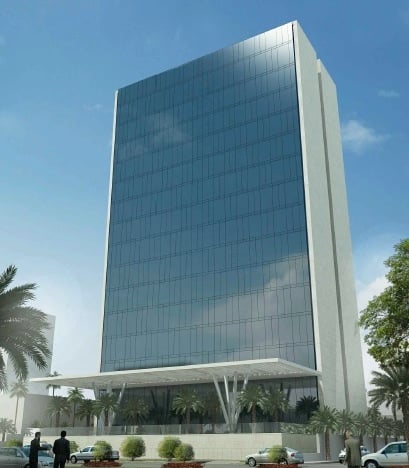 The Radisson Blu Hotel, Riyadh Al Sahafa will have 163 rooms and suites, a restaurant and an executive lounge.

The meeting and events space will be spread across 900 sqm, and will also include a ballroom.

Leisure facilities will include a gym and male and female spas.

Located in the north business district of Riyadh, the hotel is at the intersection of Olaya Street and King Fahd Road and is close to the new King Abdullah Financial District (KAFD), which is scheduled to open later this year.

The new hotel will take the Carlson Rezidor group’s portfolio in Saudi Arabia to 36 hotels in operation and under development, including six hotels in Riyadh.

The group’s next hotel to open in Riyadh, later this year, is the Radisson Blu Hotel and Residence, Riyadh Diplomatic Quarter.

Elie Younes, executive vice president and chief development officer of Carlson Rezidor Hotel Group, said: “We are confident that the business fundamentals, and the major infrastructure projects being developed in line with the kingdom’s future vision, will help accelerate further economic growth for the country and create more opportunities.”

At the start of this year, Carlson Rezidor said it will open 17 hotels across the Middle East in 2017 with a particular focus on the UAE and Saudi Arabia.

Overall, the company said on Tuesday that it remains “firmly on track” to achieve its target to operate over 100 hotels across the Middle East by 2020.