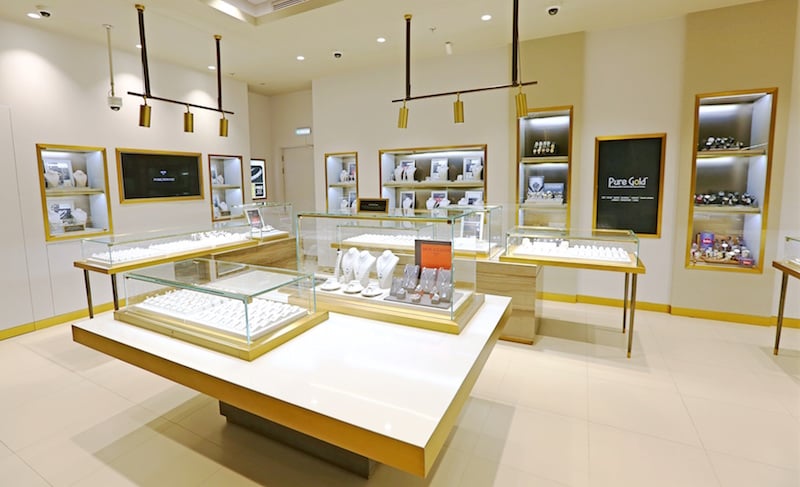 Dubai-based retailer Pure Gold Jewellers has invested $10m on seven new concept stores that have opened in the UAE, Kuwait and Oman, it announced on Wednesday.

The boutique stores feature a “modern” concept and have been designed to look “drastically different” from the ‘traditional jewellery store’ layout, a statement said.

The stores also have “experiential tables” allowing customers to interact and engage with jewellery with the help of augmented reality.

Pure Gold Jewellers currently has 150 stores in the Middle East and Asia, with plans to open another 200 stores worldwide.

Karim Merchant, group CEO and managing director of Pure Gold Group, said: “We continue to invest in the future of the region’s gold and jewellery business believing that an upward trend is inevitable in the economic cycle even though worldwide jewellery demand in the first three months of 2018 fell by 1 per cent from the first quarter of 2017 according to the World Gold Council.

“Both the UAE and Kuwait are global destinations for luxury retail and are incredibly important markets for us to attract gold and jewellery aficionados from around the globe.

“Oman too is seeing major investments in the luxury goods industry and has great potential for the jewellery business. We have invested over $10m in these new stores to provide a more immersive retail experience to our customers and showcase our exquisitely crafted jewellery in an intimate setting,” he added.