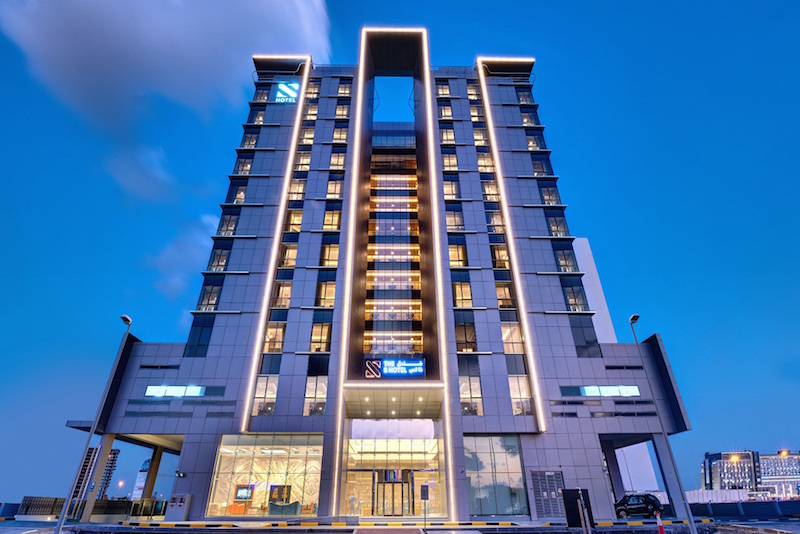 Located at the Dubai Science Park in Al Barsha, the S Hotel includes three F&B options including the Fusion restaurant, a coffee shop, and a soon-to-open Baker & Spice dining outlet.

Amenities also include meeting rooms and 3000 sqft of banquet space with the capacity for 150 guests, a spa and wellness centre and a rooftop pool.

“We also plan to target other evolving markets who visit the UAE often for business or pleasure,” Grover adds.

He also confirmed that the company is planning additional new projects “in due course”.

Dubai has seen a surge in new supply of hotel units, with around 5,400 rooms added to the market in 2018 – in line with the last five-year average of 5,300 per annum, according to a recent report by JLL.

The total supply stands at 89,000 rooms, with 90 hotels starting operations in the last quarter of 2018, the report found. The existing hotel supply remains dominated by five-star (42 per cent) and four-star products (31 per cent).

“Leading up to Expo 2020 the hotel sector is being driven by short term prospects, but performance remained softened in 2018,” the report stated.

The ADR (average daily rate) decreased by 7 per cent during the first 11 months of 2018 when compared to the same period in 2017 to $169, while RevPar (revenue per available room) fell by 9 per cent to reach $127 during the same period.

Occupancy decreased by 2 basis point to reach 75 per cent.

Looking ahead, the report opined that while ADR is expected to reduce further over the short-term, it is hoped to recover over the medium-term.

A further 24,600 rooms are expected to enter the market in the next two years, “however we remain cautious on the timely delivery and opening of some of these hotels,” the report said.

“The introduction of short-stay transit visas announced by the UAE government is expected to positively impact the tourism sector overall, it added.