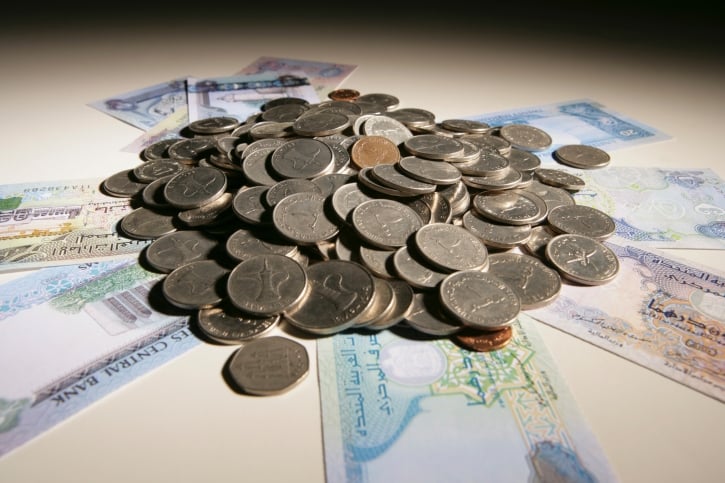 Dubai’s main bourse has published new standards for structuring Islamic bonds, seeking to clarify their legal status and attract a wider pool of issuers to the market.

The Dubai Financial Market’s (DFM) new rules are part of broader efforts to develop Islamic business in the emirate, which is increasingly competing with other Islamic finance centres such as London and Kuala Lumpur.

Sukuk structures are generally well understood among issuers and investors but some details lack clarity, such as what happens in case of default, and what the rights of investors are in relation to underlying assets.

The DFM’s standards aim to reduce such uncertainty by detailing how sukuk should be designed to conform to religious principles. A draft of the standards was circulated for public feedback in January last year and the final version includes additions on how sukuk holders’ rights should be protected, and the liability attached to special purpose vehicles.

The DFM appears be seeking a balance between introducing more prescriptive rules which could deter some issuers, and being too lax, which would limit the effectiveness of its standards.

For example, the document stipulates that sukuk based on tangible assets or usufructs should not involve fictitious asset transfers; real and legal transfers of ownership must occur.

Contracts should not remove sukuk holders’ right of recourse to the underlying assets; such rights must be clearly stated from both sharia and legal perspectives, the document says.

The standards stress that special purpose vehicles used for sukuk should be independent from the issuer. Sukuk holders should bear losses unless there is misconduct, negligence or a breach of rules by the guarantor.

However, the standards allow for a reserve account to protect sukuk holders from investment risks, financed through the deduction of a certain percentage of realised profits.

Sukuk contracts should indicate factors that could trigger early maturity of sukuk, and describe the treatment of cases of default and the settlement of sukuk holders rights, the standards say.

But they do not specify the nature of that treatment, nor do they indicate what governing law should be used for sukuk. At present, British law is often used for international sukuk deals.

The standards stipulate what guarantees can be attached to sukuk, a sensitive issue because Islamic principles say investors should bear risk related to the underlying assets.

The final version of the standards increases the allowable percentage of cash and debt in underlying sukuk assets to 90 percent, from 70 percent proposed previously.

Areas which are not covered in the DFM standards would be handled with reference to sharia and accounting standards issued by the Bahrain-based Accounting and Auditing Organisation for Islamic Financial Institutions.

The DFM said that beyond their application to sukuk issued in its own market, it hoped the new standards would be a point of reference for issuers and investors around the world, encouraging more issuance of sukuk rather than conventional bonds, and spurring development of new sharia-compliant financial instruments.