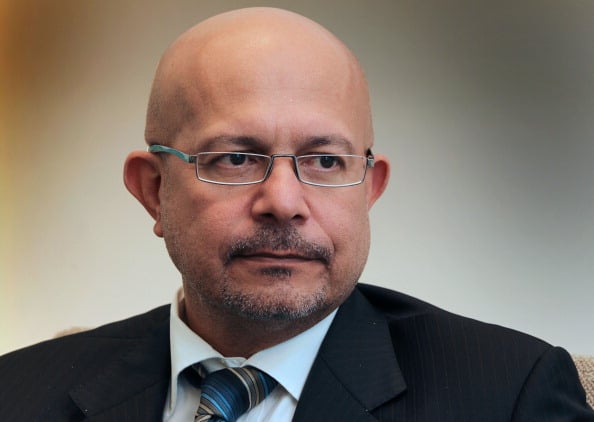 Dubai will host a new asset management firm specialising in awqaf (Islamic endowments), as the emirate seeks to become a global centre for the business of sharia-compliant charitable foundations, company officials said on Sunday.

Awqaf are believed to control tens of billions of dollars worth of assets around the Muslim world, where people contribute a portion of their wealth, in cash or other forms, to charitable projects such as mosques and schools. Consultancy Ernst & Young estimates awqaf had roughly $105 billion of assets in 2010.

But the management of these endowments has often been criticised as inefficient and primitive, leaving money tied up in fixed assets such as real estate where it earns low or zero returns.

In January, Dubai ruler Sheikh Mohammed bin Rashid al-Maktoum announced that the emirate wanted to become a global centre for Islamic finance and other businesses based on Islamic principles, in part by encouraging stronger ties among the various sectors.

“Our intention is to establish Dubai as a global hub for awqaf, by providing and establishing financial services to Islamic foundations,” said Tayeb Abdel Rahman Al Rayes, AMAF’s secretary general.

The new firm, which will have Dhs10 million ($2.7 million) of paid-up capital, will offer services including due diligence, financial analysis and assisting awqaf to develop their strategic objectives, he added.

Hussain Al Qemzi, group chief executive of Noor Investment, said that by actively managing their funds through the new firm, awqaf could ensure their projects were more self-financing, reducing their reliance on donations and international aid.

“It is a more liberating concept, which is business-driven,” Al Qemzi said.

Some of NoorAwqaf’s investments will focus on halal or sharia-compliant companies catering to Muslim consumers in areas such as food, clothing and cosmetics, Al Rayes said.

The first community-based client for NoorAwqaf will be a children’s village which is to open in Dubai in 2014; Dhs110 million will be placed in a managed pool to support the village’s running costs.

NoorAwqaf said it was close to launching an online portal to obtain awqaf donations for specific charitable purposes.