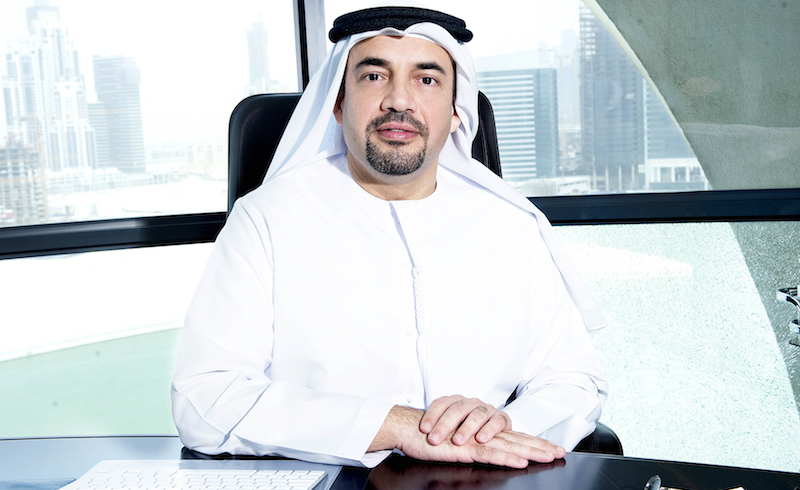 The second criminal case filed against Arif Naqvi, the founder of Dubai-based Abraaj Group, for issuing a cheque without sufficient funds holds “no ground”, his lawyer has said.

The case was filed by Hamid Jafar, a founding shareholder in Abraaj, for a bounced cheque valued at Dhs798m ($217m).

A court hearing has been scheduled for the case on August 14.

The case comes less than two weeks after Jafar reached an out-of-court settlement with Naqvi for another case over a bounced cheque worth Dhs177.1m.

That cheque was jointly signed by Naqvi and Abraaj executive Muhammad Rafique Lakhani.

A settlement had been reached regarding that cheque as well as further debt owed to Jafar for a total settlement of around $300m.

“The parties have been negotiating in good faith. An agreement had been reached on the three cheques that were issued against the loan,” Naqvi’s lawyer Habib Al Mulla, the chairman of Habib Al Mulla Baker McKenzie, told Gulf Business.

“There were few fine details to finalise. Once a settlement is reached on a particular transaction then all cheques arising out of that transaction are covered by the settlement. There was no need to file another case,” he said.

“In fact, there is no ground for filing another criminal case. It is unfortunate that one party resorts to criminal proceedings for the mere reason to impose his settlement terms making use of the fact that our client is not in the country and accordingly he cannot be represented in the criminal proceedings.”

He added that negotiations are ongoing and that they could reach an out-of-court settlement once again.

When asked about the possibility of any more similar cases being filed against Naqvi in the UAE, Al Mulla said it was “difficult to predict”.

“But we will fully defend any claim filed against Mr. Naqvi,” he added.

The cases come even as the Middle East’s largest equity firm Abraaj is struggling to manage its debt – estimated at $1bn – and filed for provisional liquidation in the Cayman Islands in June.

The move came after a row with investors including the Bill & Melinda Gates Foundation and the International Finance Corp over the use of their money in a $1bn healthcare fund. Abraaj denies any wrongdoing.

Abraaj’s joint provisional liquidators, PwC and Deloitte, are seeking a buyer for the investment management unit of Abraaj as they seek to safeguard the funds and repay creditors.