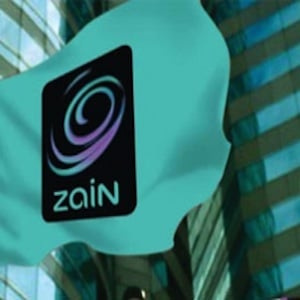 The affiliate of Kuwait’s Zain, reported a 2012 net loss of SAR443 million ($118.1 million) and has extended the maturity of a SAR9 billion Islamic loan seven times since last summer.

Its statement on Saturday, posted on the website of the Saudi bourse, did not give any further information about Dughaither.

The company is competing against better-resourced Saudi Telecom Co, the former monopoly holder, and Mobily, an affiliate of United Arab Emirates’ Etisalat , which dominate the market.

Parent-firm Zain in July increased its stake in Zain Saudi to 37 per cent from 25 per cent after underwriting the affiliate’s capital restructuring.