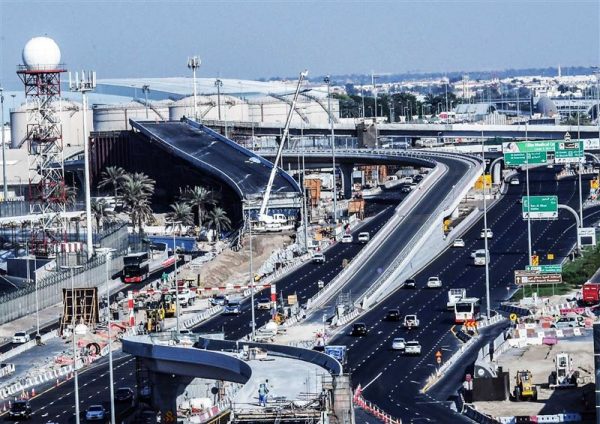 Dubai’s Roads and Transport Authority (RTA) has said it will open three new bridges on Friday to reduce congestion near the city’s main airport.

The authority said the Airport Street openings on April 27 would ease traffic flow.

There will also be a ramp leading to Dubai International Terminal 3, meaning motorists at the Marrakech-Aiport Street Junction will no longer have to wait, and a bridge leading to the premises of the Dubai Aviation Engineering Projects building.

“The project is needed to cope with the sharp growth rate in the number of passengers using Dubai International Airport, which is expected to hit 92 million passengers by 2020,” said RTA director general and chairman HE Mattar Al Tayer. 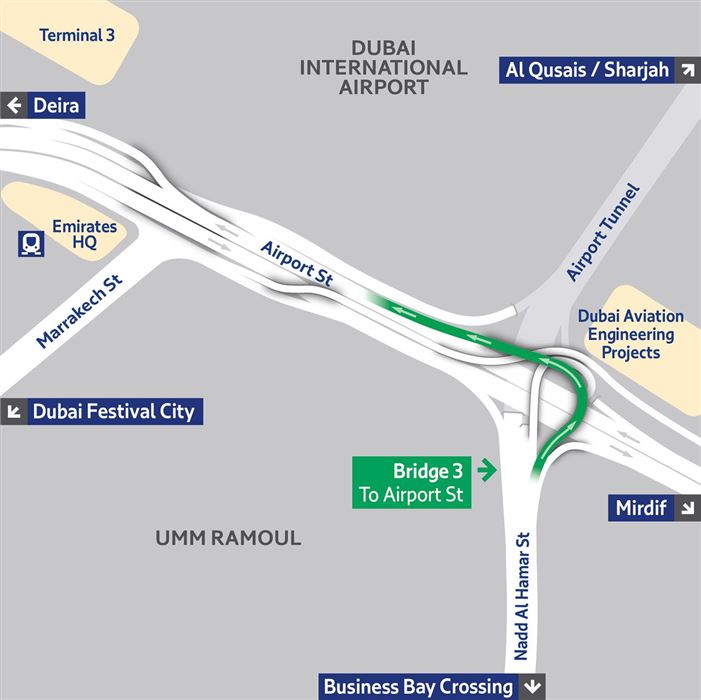 Work at Rashidiya junction includes the construction of two bridges on Airport Street of three lanes in each direction.

Construction at Marrakech junction has included the three bridges set to open on Friday and two others that opened in March. A further two-lane tunnel for traffic inbound from Airport Street heading towards Marrakech Street is set to open in July.

An alternative route for traffic inbound from Al Garhoud, enabling direct access to Dubai’s International’s terminals 1 and 3, is also planned.