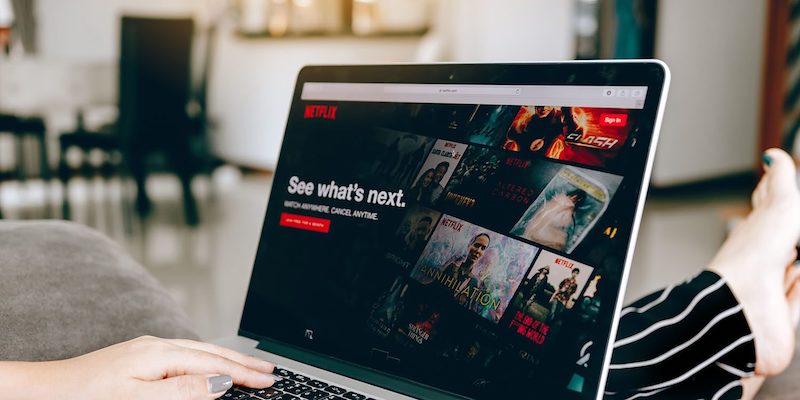 Many Mac users have complained about the lack of 4K support when watching Netflix, and most complaints came from owners of iMac devices with HD screens.

However, with the expected macOS Big Sur update from Apple, you may soon be able to watch Netflix in 4K.

A new report has revealed that the next version of the Mac system will come with an update to the Safari browser, which supports watching Netflix in 4K, in addition to Dolby Vision HDR.

Thus, the Big Sur update will allow macOS users to use watch Netflix in 4k for the very first time. Previously, to stream Netflix at that resolution required a Microsoft Edge browser on Windows, or Netflix’s Windows 10 app, and of course a 4K screen.

Mac users would previously trick their systems to run Netflix in 4K by installing Windows as a subsystem on their devices, but with the new update they wouldn’t need to bother as Safari will support playing 4K content by default when the Big Sur update is launched this fall .

In order to get the full experience you will need more than just a system update, you must also have one of the modern Mac computers that support HDR. Almost all Mac products released since 2018 support HDR.

You will also need to subscribe to the Premium plan on Netflix at a cost of $16 per month to get 4K resolution.

If even one of the three conditions are not met, you will not be able to watch Netflix content at a resolution higher than 1080p on Safari. If you are using Chrome or Firefox, the resolution may even decrease to 720p.

It is worth noting that Netflix will not be the only video platform that gets 4K support in the new Apple update. The company announced that Apple TV 4K would also play YouTube clips in 4K resolution via the new tvOS 14 system too.

WhatsApp’s three new privacy features and how they work