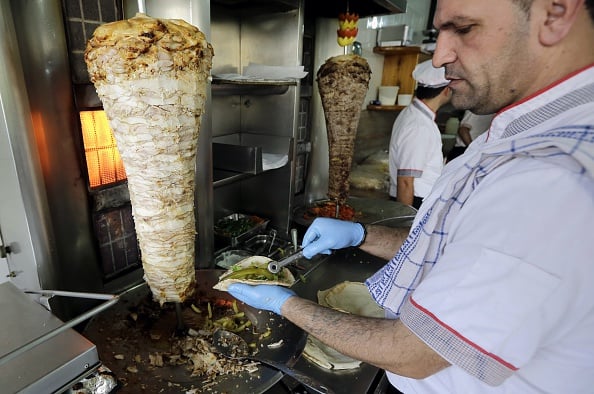 Nearly half of all outlets in Dubai that offer shawarmas will reportedly stop serving the popular street food due to new hygiene rules.

The National reports that 572 small and medium-sized foot outlets were sent letters and visited by inspectors in May and given six months to change how the food is prepared.

“During inspections, we found that they do not have enough space to prepare food and bring the meat or chicken from other establishments. They also did not have a space to put other ingredients such as mayonnaise, garlic sauce, tahina and other things,’ Sultan Al Tahir, head of food inspection at Dubai Municipality, was quoted as saying.

He particularly cited concerns of ingredients being kept outside of refrigerators near hot spaces for cooking and preparing sandwiches, leading to the “proliferation of bacteria caused by high heat”.

“This is a problem in our country, which has a hot climate for much of the year, which threatens the possibility of poisoning,” he added.

“The main aim of issuing the new guidelines is to make clear the health requirements related to distribution of equipment for food establishments that prepare and sell shawarma,” said Al Tahir.