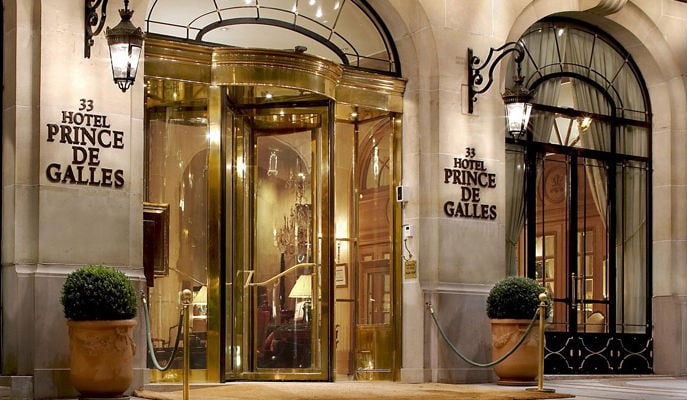 The deal involves the renovation of the hotel, which is scheduled to re-open on May 16, 2013, after a complete refurbishment.

Prince de Galles, built in 1928, was temporarily closed in February 2011 for renovations. The hotel, which now includes 115 guest rooms and 44 suites, is located in Avenue George V, close to the Champs-Elysées in Paris.

“We are very pleased to refinance the renovation of the Prince de Galles, a Parisian hospitality icon,” said Fadi Halout, NBAD country manager in France.

“This deal demonstrates our capacity to structure important real estate financing in the French market and our confidence in the robustness and quality of the Prince de Galles’ business model,” he added.

NBAD is currently focusing outside the UAE and aims to expand its global network from 14 countries currently to 41 markets in the next 10 years. The bank plans to launch operations in Lebanon, South Sudan, and Brazil this year.

Earlier this month, the lender also appointed Alex Thursby from Australia and New Zealand Banking Group as its new CEO, hoping to tap into his international exposure.