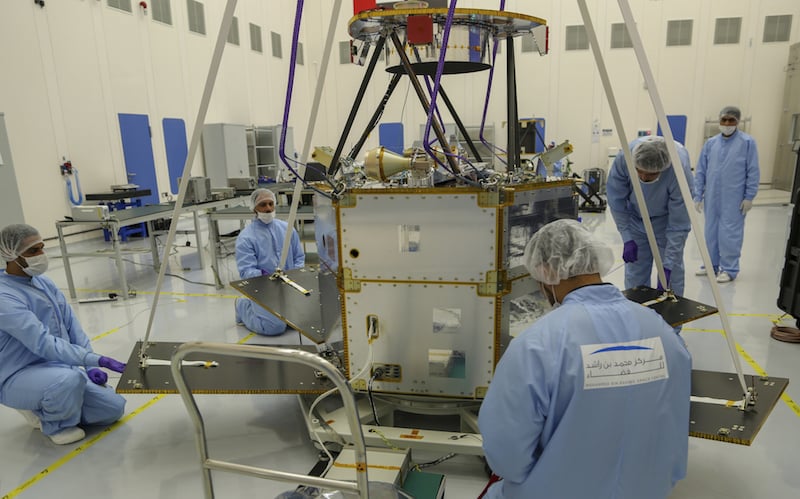 National Geographic has signed a four-year partnership with the Mohammed Bin Rashid Space Centre (MBRSC) to document the UAE’s journey into space.

In a four-part documentary series, National Geographic will present why and how the space industry was established in the UAE and how it plays a larger role in tackling the environmental challenges facing the earth today, from climate change to declining natural resources, to food security.

The series will also examine the feasibility of life beyond our planet based on data collected from space and advanced research.

Stories featured will include the development and historic launch of remote-sensing Earth observation satellite KhalifaSat, the first satellite completely built by Emiratis at MBRSC. It was successfully launched into orbit on October 29, 2018 from Japan’s Tanegashima Space Center. 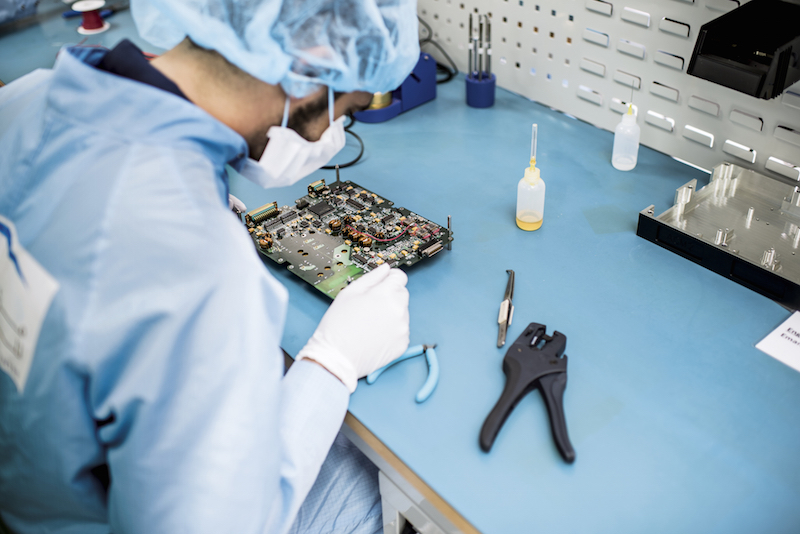 The series will also feature the build-up towards the UAE’s most daring projects to date, particularly those related to Mars. These episodes will focus on the Emirates Mars Mission (EMM) — Hope Probe, the first Arab mission to Mars which is set to launch in 2020 and arrive in the red planet by 2021, to coincide with the 50th anniversary of the UAE.

It will also explore the creation of a 100-year plan to establish a livable city on the red planet in 2117 through Mars 2117 Strategy.

The series will also detail the development of future astronauts by the UAE Astronaut Programme and follow the journey of the first Emirati astronauts Sultan Al Neyadi and Hazzaa Al Mansouri, featuring their selection process, training and the mission to the International Space Station (ISS).

One of them will become the first Arab astronaut to travel to the ISS on September 25, 2019 for an eight-day Russian space mission to ISS aboard a Soyuz-MS 15 spacecraft and will travel back aboard a Soyuz-MS 12. The second astronaut will continue training for future missions.

“Our fascination with space goes back over 100 years and we have been passionate about bringing stories of new frontiers of exploration to audiences around the world since then,” said Sanjay Raina, senior vice president Fox Networks Group and GM for MENA and Pakistan.

“What is equally important in this massive undertaking by MBRSC is its goal: to create sustainable solutions to our global resource and environmental challenges and provide an international platform for knowledge sharing and development,” he added.