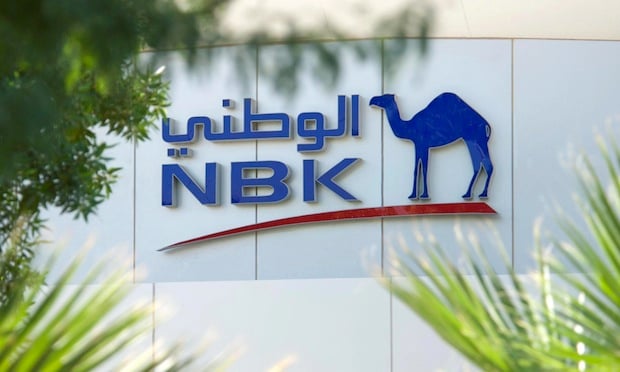 EFG Hermes had made a net profit projection for NBK of KD100m for the period, while SICO Bahrain had an estimate of KD96m.

Oil markets have been lifted by more than 30 per cent this year by supply cuts led by the Organization of the Petroleum Exporting Countries and U.S. sanctions on oil exporters Iran and Venezuela, plus escalating conflict in OPEC member Libya.