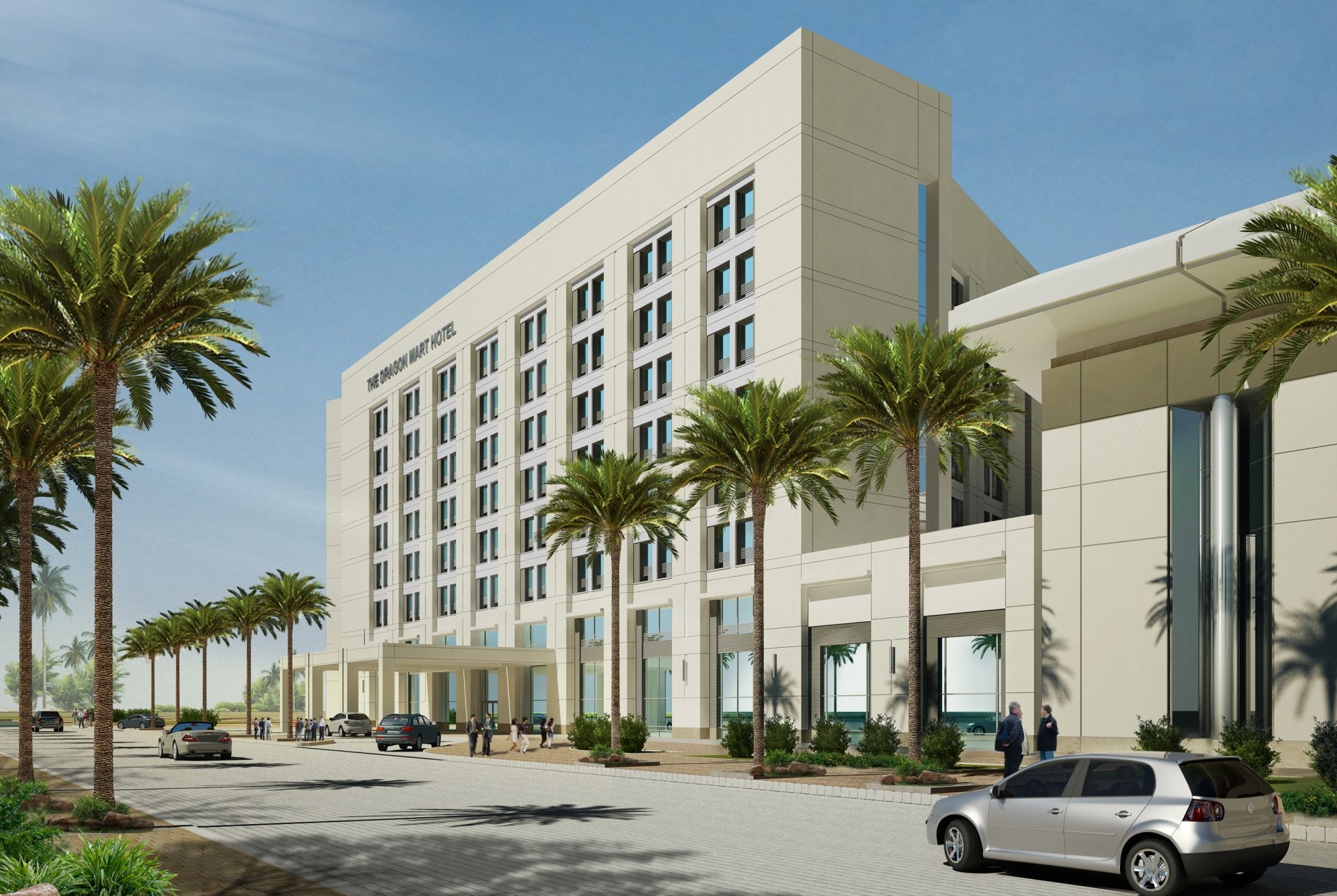 Dubai-based developer Nakheel has signed a management agreement with hotel operator Accor for its 250-room hotel at Dragon Mart, the company announced in a statement on Thursday.

The hotel will be managed by Accor under the ibis Styles brand.

The hotel is part of Nakheel’s Dhs1 billion, 177,000 square metre Dragon Mart expansion project, which also includes a second mall and a multi-storey car park. The extension is set to double the size of the existing Dragon Mart complex.

Dubai developer Nakheel, one of the worst hit during Dubai’s property crash in 2009, has recovered strongly in the last year. As part of its current strategy, it is concentrating on developing cash-generating assets, with a focus on retail and hospitality.

The firm recently launched 94 plots for sale, including 15 resort beach plots and 79 waterfront hotel plots, as part of the first phase of its new Deira Islands project. The developer also said that it is planning to develop two resorts and four hotels on the two islands currently being launched.

Speaking to reporters, Nakheel chairman Ali Rashid Lootah confirmed that the firm plans to have 10 hotels operational across Dubai by 2020. In the initial stages, they will managed by third-party operators, he said.

The new hotels will be located on Palm Jumeirah, Ibn Battuta Mall and International City.