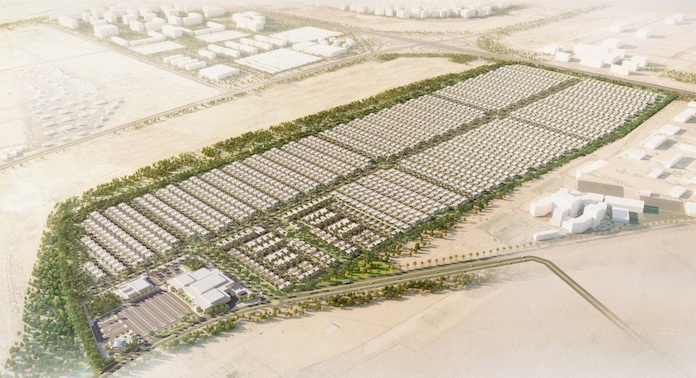 Dubai developer Nakheel announced that it has signed three construction contracts worth Dhs 2.4bn for 1,439 residential villas within its new mixed-use community at Nad al Sheba.

The project will be built in three packages, a statement said.

The third package, consisting of a Dhs 781m deal for 468 villas and infrastructure was given to Metac General Contracting Company.

Nad Al Sheba is one of the latest projects in Nakheel’s portfolio.

Spread across 2.5 million square feet, the community includes 1,439 three to five bedroom homes for lease and a separate, resort-style complex of around 100 high-end serviced villas, all with private pools.

The project, expected to be completed in early 2018, will also feature facilities such as a club house, community swimming pool, sports courts and retail centre with around 30 shops and cafes.

Residents and guests at the separate, serviced villa complex will also have exclusive access to other high-end amenities including an onsite health club with spa, wellness centre and lap pool, a restaurant, in-villa private dining and housekeeping and laundry services.

Nakheel is growing its leasing portfolio and has more than 15,000 new residential units for lease in the pipeline, including the 1,400-plus at Nad Al Sheba and 10,000 at Jebel Ali Gardens, launched at Cityscape last week, adding to its current residential leasing stock of 17,000 units.