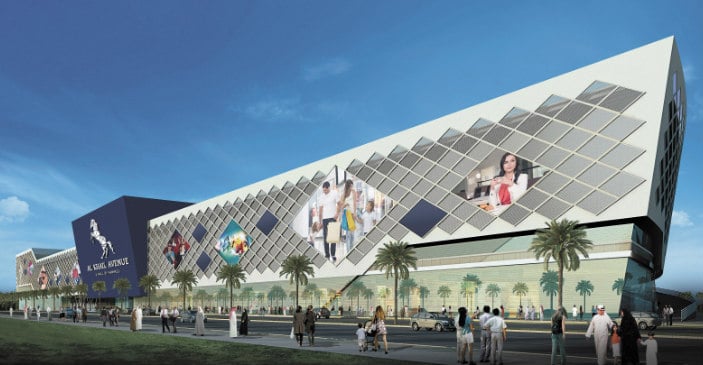 Dubai developer Nakheel has announced that it will begin leasing space at its upcoming mall in Jumeirah Village Triangle community from Sunday, January 18.

Located along Al Khail Road, the mall will have 350 shops including a supermarket, department stores and speciality outlets, a multi-screen cinema, entertainment zone and a range of cafes and restaurants including al fresco dining.

There will also be a five-level car park for more than 4,400 vehicles.

The mall, first announced during design stage in August 2014, aims to cater to residents of Jumeirah Village, Jumeirah Park and other nearby areas.

Nakheel said it expects to issue a construction tender in Q1 2015, with project completion anticipated in 2018.

The company has almost seven million sq ft of leasable area in the pipeline, it confirmed.