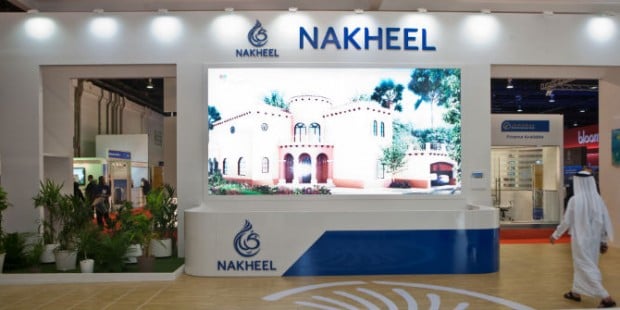 Dubai’s Nakheel issued an Islamic bond worth Dhs121 million ($32.94 million) on Monday, the third tranche of a sukuk that forms part of the developer’s billion-dollar restructuring plan.

The bond will go towards part settlement of trade creditor claims against the company worth around Dhs5.3 billion. This tranche takes the total amount of sukuk issued to Dhs4.15 billion, Nakheel said in an emailed statement.

The first tranche was issued in August 2011, part of the company’s $16 billion restructuring plan.

Nakheel was hit by a property slump in the Gulf Arab emirate after it overstretched itself building islands in the shape of palms and other ambitious projects.

The developer, which is owned by the Dubai government, said apart from the sukuk and related profit payments it has also paid around Dhs10 billion to various trade creditors and contractors since November 2009.