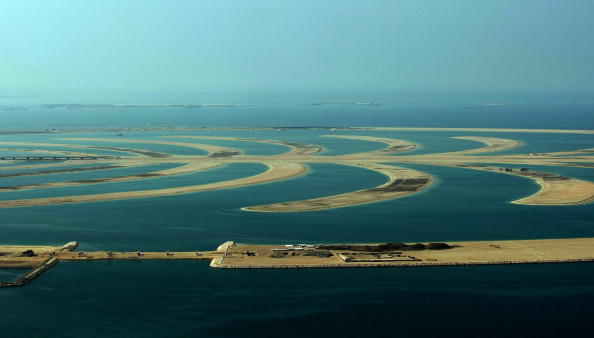 Dubai developer Nakheel has no immediate plans to restart work on its Palm Jebel Ali project, which was suspended during Dubai’s property crash in 2009.

Speaking to reporters, Nakheel chairman Ali Rashid Lootah confirmed that the project remained on hold. “We don’t have any plans to resume the project in the near future. We have to monitor the market and we will go along with the market demand,” he said.

Palm Jebel Ali, one of the three iconic ‘palm’ projects launched by Nakheel prior to the crash, was designed to be 50 per cent larger than Palm Jumeirah. It was slated to include marinas, theme parks and homes built on stilts. Once completed, the development was meant to house more than 250,000 people.

Nakheel’s other palm project, Palm Deira, was re-launched as the Deira Islands development in October last year. The 15.3 square kilometre mixed-use development, featuring a 21km beachfront, is anticipated to accommodate over 357,000 people when completed.

One of the hardest hit during the real estate crash in Dubai, Nakheel was forced to undergo a restructuring process in 2010.

It has however strongly recovered since then, and even announced on Wednesday that it was repaying its entire bank debt, worth Dhs7.9 billion, four years ahead of time.

“We are going to announce much bigger projects, now that we have restructured our debt,” said Lootah. Banks were hesitant to lend in the past since the company was in the midst of its restructuring, and Nakheel had to self-finance all its new projects.

The new developments – some of which will be announced right after Ramadan – will concentrate on segments that provide recurrent income, said Lootah.

“We will focus on hospitality, retail and leasing property projects. We will also launch some residential projects for investors, but the majority of the new developments will be aimed at building Nakheel’s assets.”

The company said it is investing Dhs12 billion in new retail and leasing projects and aims to have over 2,900 hotel keys over the next three years.