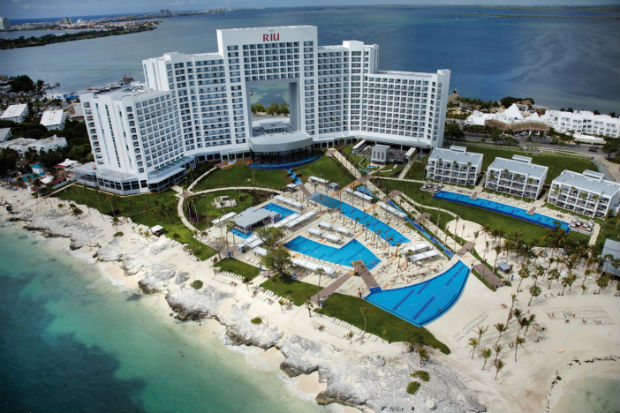 Dubai developer Nakheel has announced a partnership with Spanish hotel operator RIU Hotels and Resorts to build a new beachfront resort in its Deira Islands project.

The partnership is expected to create a 750-room four star all-inclusive resort next to range of attractions such as Deira Mall and Deira Islands Night Souk, a statement said.

Nakheel did not disclose the value of the project.

The new project will mark RIU Hotels and Resorts entry to Dubai’s market. The Spanish brand currently operates over 100 hotels, with around 45,000 rooms between them, in 19 countries.

“Under this new partnership, Nakheel will introduce one of the world’s biggest, most respected names in hospitality and an entirely new concept in hotel accommodation to Dubai,” said Ali Rashid Lootah, chairman, Nakheel.

“This is a major milestone for our growing hospitality business and a significant step towards creating a new range of affordable, family resort-style hotel accommodation in the emirate, in line with the Government of Dubai’s tourism vision for 2021.”

With 750 rooms, the planned RIU resort at Deira Islands will be one of the largest hotels in Dubai in terms of room numbers.

The beachfront project is also part of Nakheel’s move into hospitality as it looks to be less dependant on its development business.

Nakheel’s hospitality and leisure division plans to build 10 hotels at various locations across Dubai, including Palm Jumeirah, Deira Islands, Dragon City and Ibn Battuta Mall over the next five years.

The business also operates a growing number of community clubs and restaurants, including Jumeirah Islands Club and Jebel Ali Club, with more coming soon to Palm Jumeirah and other parts of Dubai.