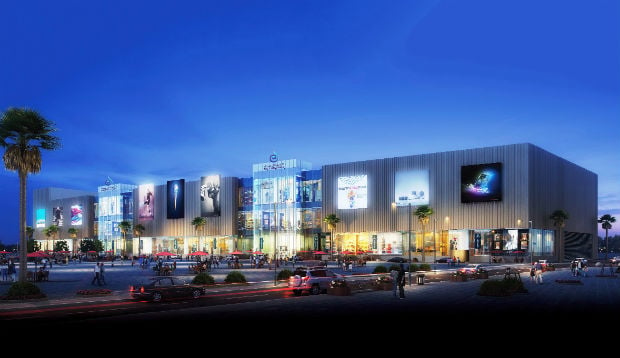 Dubai-based developer Nakheel said that it has begun leasing retail units in its new 400,000 square feet Circle Mall, set to come up in its Jumeirah Village Circle master community.

Spanning an area of one million square feet, the Circle Mall will have about 200 shops, a supermarket, two department stores, a multi-screen cinema and a food court.

The retail development will mainly cater to the residents in Nakheel’s Jumeirah Village Circle community, the developer said in a statement.

The mall is currently in the design stage with construction slated to begin by 2015. It is scheduled to open by 2017.

Nakheel has more than 6.5 million square feet of leasable area in its retail project pipeline. Last month, the company fully leased 5,300 outlets at its Deira Islands Night Souk within a week of its launch, and all 1,000 shops at Warsan Souk near International City on launch day.

The Dubai-based developer is also expanding its retail portfolio by building major malls and refurbishing its existing ones.

The property developer is also expanding its existing retail projects such as Dragon Mart and Ibn Battuta Malls.

Nakheel has been actively developing its portfolio of community malls across its developments. It plans to develop six neighbourhood malls in Dubai and has already opened two of them in Jumeirah Pavilion and Discovery Gardens.

The company will also be opening community malls in areas such as Al Furjan, International City, Jumeirah Islands and Badrah.