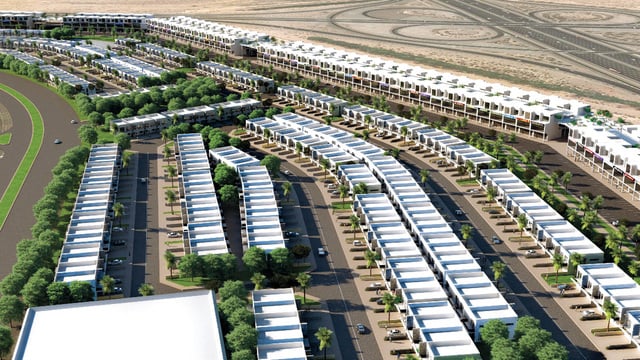 Dubai developer Nakheel announced that it has awarded a Dhs700 million contract for the construction of its Warsan Village project to Ginco General Contracting.

The contract covers the construction of 936 townhouses at Warsan Village, its new gated community located close to International City.

Spread across 47.5 hectares, Warsan Village also features a recreation centre, mosque and 250 apartments set above a retail plaza with 365 outlets.

Construction contracts for these will be awarded at a later date, Nakheel said in a statement.

The developer has awarded a number of contracts in the last few months as it launches new projects across Dubai.

Last week, Nakheel chairman Ali Rashid Lootah announced that the company hoped to record a 15 per cent hike in profit for 2014. The company posted a 27 per cent hike in 2013 net profit to reach Dhs2.57 billion, with revenues up 20 per cent.

The chairman also confirmed Nakheel was planning to announce another new development in Dubai in a “completely new location.”

The project will be revealed in mid-April and will be anchored around a massive community mall, he said, without disclosing any further details.

Earlier this year, Lootah confirmed that Nakheel would launch new projects worth between Dhs6 to Dhs8 billion in 2014.