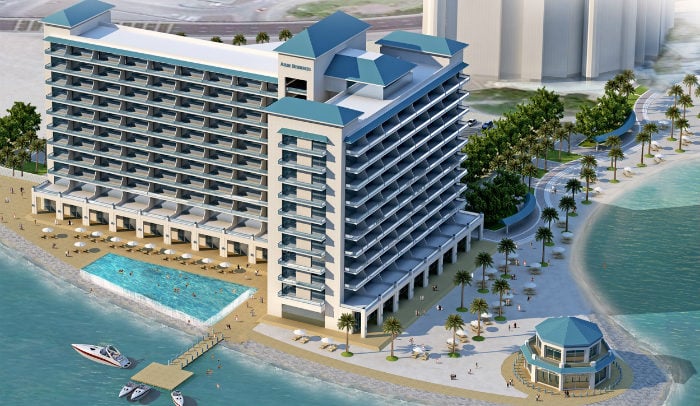 Dubai developer Nakheel has awarded contracts worth Dhs174 million for the construction of two new beachfront projects on Palm Jumeirah.

Work on both projects will begin “soon”, the company said in a statement.

Construction on Club Vista Mare is slated for completion in 18 months, while Azure Residences has a construction timeline of two years.

The company has recovered since then and is booming in line with Dubai’s overall property market. The developer recently announced a 58 per cent year-on-year leap in its nine-month net profit.

Nakheel also launched three new projects during Cityscape this year, including a mixed-use development in Deira and two projects – a crescent boardwalk and a beachfront complex on Palm Jumeirah. The company is also developing hotels at Palm Jumeirah, Ibn Battuta and Dragon Mart.