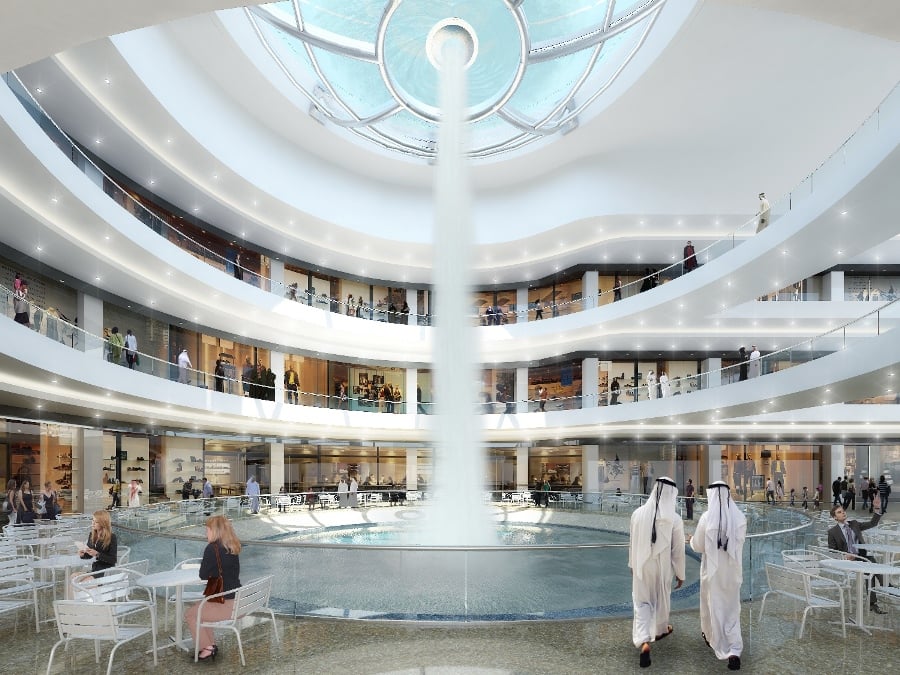 Dubai developer Nakheel announced that it has awarded a contract worth over Dhs1.2 billion for the construction of Nakheel Mall to two UAE contractors.

Nakheel Mall will be constructed by selected business partners, New Mall Limited, through a Build, Operate and Transfer (BOT) mechanism. The project will be managed by Nakheel until the transfer date, the statement said.

Construction is expected to begin soon, the company added, without providing further details. The project is slated for completion in 2016.

Nakheel Mall will have five retail levels with more than 100,000 sqm of shop space, three basement parking levels with 4,000 spaces, 200 shops, two anchor department stores, a nine-screen cinema, a medical centre and a fitness complex. It will also have a roof plaza with fine dining restaurants, and other F&B outlets inside.

The company is also developing The Palm Tower, a new, five-star, 50-storey hotel and residential complex alongside Nakheel Mall. The development comprises 504 luxury residences and a 290-room hotel occupying the first 18 floors of the building. There will also be a rooftop restaurant and infinity pool.

A separate construction contract for the project will be awarded soon, the statement confirmed.

Nakheel is currently focussing on growing its retail and hospitality portfolio. Along with Nakheel Mall, it is also developing The Pointe at Palm Jumeirah, a 136,000 sqm waterfront shopping and dining complex and a mall and night market at Deira Islands. Dragon Mart Mall and Ibn Battuta Mall are also undergoing expansion programmes.