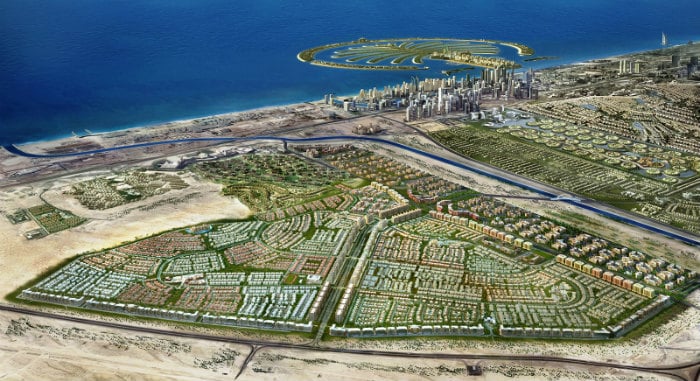 Dubai developer Nakheel announced that it awarded three new contracts – together worth over Dhs41 million ($11.1 million) – for its Al Furjan and Warsan Village master communities.

The first phase of the project, containing 800 homes, is already complete.

The developer also awarded a Dhs24.6 million contract to Dubai-based architects AE7 for design and supervision work at Warsan Village.

Construction of the project is currently out to tender, with proposals due this month, the statement added.

Nakheel, which recently reported a 27 per cent rise in 2013 net profit to reach Dhs2.57 billion, has been scaling up operations significantly this year.

Last week the developer announced that it had awarded a Dhs375 million contract to Gulf Technical Construction Company– a subsidiary of Drake & Scull – to build The Pointe mall at Palm Jumeirah.

They will include a mix of residential, retail and hospitality developments, he confirmed, with the first among them set to be announced within the first quarter of 2014.