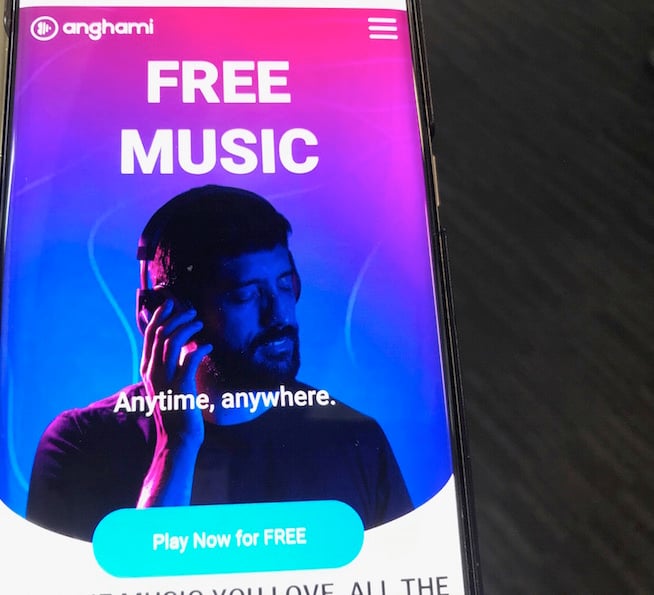 Middle Eastern music streaming service Anghami is assessing its options for the business, including a potential sale to Dubai-based pay TV network Orbit Showtime Network, according to people familiar with the matter.

Anghami, Arabic for “my tunes,” could be valued at as much as $400m if a deal goes ahead and several conditions are met, the people said, asking not to be identified as the discussions are private.

The company is also considering hiring investment bank JPMorgan Chase & Co. to raise fresh capital as another option to fund its expansion, they said.

Beirut-based startup Anghami has grown to become one of the region’s most popular streaming platforms.

The Middle East is increasingly becoming a battle ground for the world’s biggest streaming services with Anghami now facing competition from Spotify and Deezer SA.

Founded in 2013, the company has offices in Beirut, Dubai and three other Middle Eastern cities.