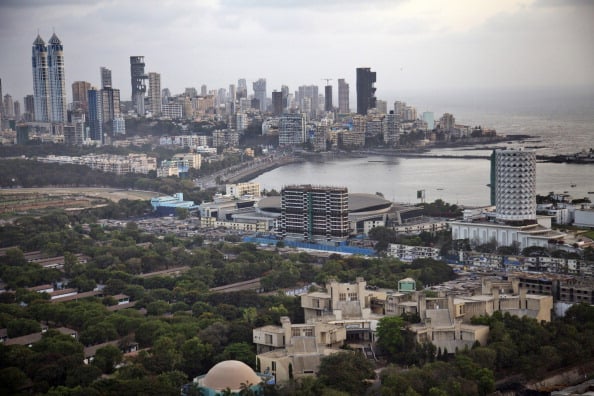 Mumbai tops the list of favoured property investment destinations for UAE-based non-resident Indians (NRIs), according to a new survey.

Conducted by Sumansa Exhibitions – the organisers of the Indian Property Show in Dubai – the survey found that 31.9 per cent of the respondents picked Mumbai as their top city for property investment.

The south Indian city of Bangalore came second with 24.4 per cent preferring to invest in residential property in the coming months. Chennai and Pune shared the third spot, followed by Delhi, the survey said.

“Sector experts predict that residential property in the city will remain a good bet for 2014, too. Bangalore is the third-largest real estate investment hub for High Net worth Individuals (HNIs) and tops the list in terms of investments from Non Resident Indians (NRIs) looking at settling down in India in the future. With a high net-worth individuals population of about 10,000 — the third highest in the country after Delhi and Mumbai — Bangalore’s super-luxury segment is also worth watching.”

India’s real estate sector receives significant investment from NRIs, with the amount reaching over $2 billion in 2013, according to property consultancy JLL. The figure indicated a growth of 35 per cent compared to 2012, and accounted for almost 12 per cent of total apartment sales in the top seven cities, it said.