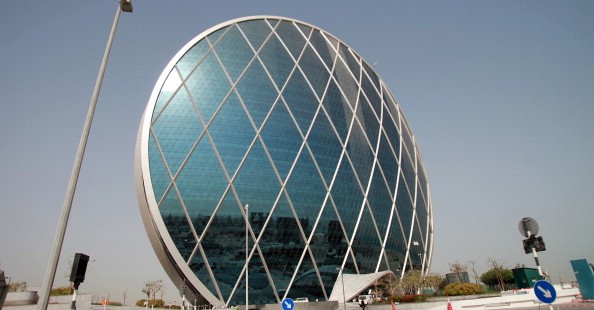 Abu Dhabi’s Aldar Properties, which plans to merge with smaller rival Sorouh Real Estate, on Tuesday said its largest shareholder Mubadala converted bonds in the company to shares, boosting its capital by nearly 10 per cent.

State-owned investment fund Mubadala converted the bonds at a price of Dhs1.75 per share, Aldar said in a bourse statement, resulting in an increase in capital to Dhs4.48 billion ($1.22 billion) from Dhs4.085 billion earlier.

Shares in Aldar, which has been bailed out by the Abu Dhabi government over the past two years with around $10 billion in funding, closed at Dhs1.54 on the Abu Dhabi bourse Monday.

The stock has fallen 5.5 per cent since a state-backed merger with Sorouh was agreed on January 21.

Both companies will hold an extraordinary general meeting of shareholders to vote on the proposed merger on February 21. The effective date of the merger has been set for June 30.

However, questions have been raised on the ability of Sorouh to reach the necessary quorum for approving the merger on January 21.

“We are working hard to encourage all of our 35,000 plus shareholders to attend the EGM this Thursday either by proxy or in person. However, it is not unusual for companies to obtain a quorum only at the second EGM meeting,” a Sorouh spokesman said in an emailed statement late on Monday.

“We remain confident of a successful vote in favour of a merger as we believe it is in the best interest of all stakeholders.”

The Abu Dhabi government will own a 37-percent stake in the new firm and will also pay Sorouh Dhs3.2 billion in exchange for some infrastructure assets and units in its The Gate development.

Mubadala will be the single largest shareholder in the combined entity with a holding of 19.15 per cent.