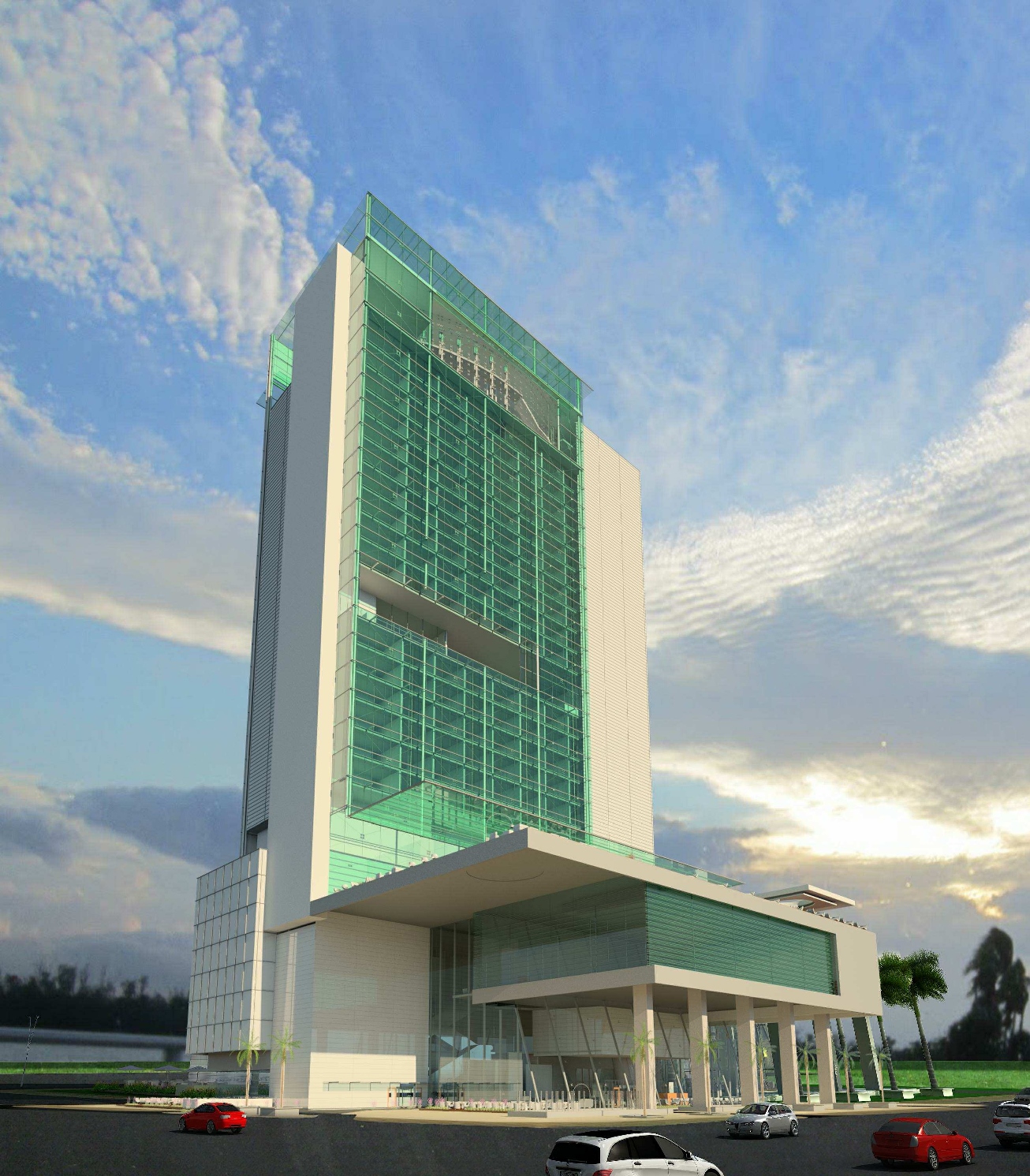 Mövenpick Hotels & Resorts is planning to open its first property in Dubai Media City in 2017, the company revealed today.

The property will feature rooms and suites with a minimum size of 42sqm, four restaurants and loungers, a spa, gym, and swimming pool.

A large dividable ballroom and four meeting venues are also planned for events and conferences.

“Dubai Media City is already home to more than 2,000 businesses according to Tecom and attracts thousands more workers and visitors on a daily basis. The cutting-edge innovation hub will significantly expand the district’s population and Mövenpick Hotel Dubai Media City will be well placed to cater to this community and beyond,” said Andreas Mattmüller, COO, Mövenpick Hotels & Resorts, Middle East and Asia.

The move will bring Mövenpick’s hotel total in the emirate to eight properties by 2017, following the recent announcement of plans to open a 246-room property in Downtown Dubai that year.