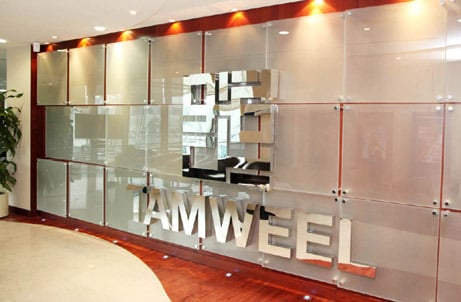 Sharia-compliant mortgage lender Tamweel said on Monday that its shareholders had approved the company’s delisting from the Dubai stock exchange, paving the way for its acquisition by Dubai Islamic Bank (DIB).

DIB said in January that it planned to acquire all of Tamweel, in which it owned 58.2 per cent, through a share swap agreement which would see each Tamweel shareholder offered 10 DIB shares for every 18 Tamweel shares held.

Tamweel said a majority of shareholders had accepted DIB’s tender offer to acquire the remaining shares; it did not give detailed figures.

It added that the company would delist from the Dubai Financial Market after authorities have approved all formalities. No further timeframe was given.

DIB is hoping to grow its home finance business now that a property market recovery is underway in the United Arab Emirates, but mortgage financing is still present in only a small proportion of real estate transactions in the country.

As few as 15 per cent of Dubai’s home purchases are estimated to involve mortgages. The UAE central bank is in the process of drawing up wide-ranging rules for the mortgage market to limit risk and speculation.