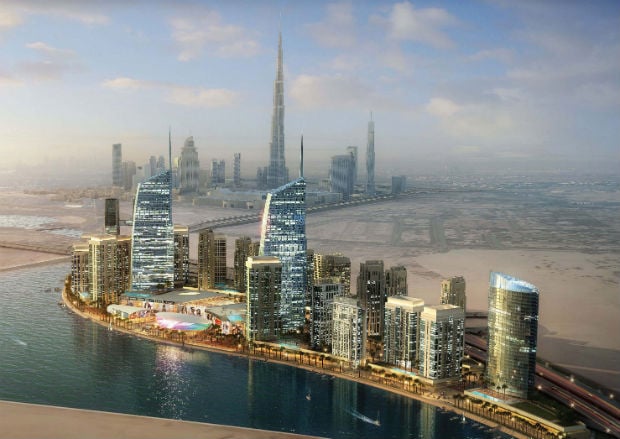 The Mohammed bin Rashid Al Maktoum Foundation (MBRF) announced that it has signed a joint venture agreement with Nshama, a newly launched developer, to build a lifestyle project in Dubai.

As per the deal, MBRF will extend part of its land bank to Nshama to develop an integrated community project at a central location in Dubai.

Lifestyle amenities such as hotels, shopping centres, educational institutions, bookshops, healthcare facilities, and leisure attractions are being considered for the master plan of the project.

It will also make use of green building techniques and have extensive sustainability features. More details on the development will be announced in due course, MBRF said in a statement.

“The joint venture project with Nshama is aimed at establishing lifestyle destinations of the future with a focus on sustainability and culture,” said Jamal Bin Huwaireb, managing director of MBRF.

“The neighbourhood will also serve as a smart, networked, and interconnected community, which will leverage highly energy and water efficient technologies. Nshama will design and develop the joint venture project that will serve as homes, business centres and cultural destinations.”

Fred Durie, CEO of Nshama, said that the project will have a large number of green spaces and a pedestrian friendly layout. He added that the development is aimed at the “youth and creative community”.

Dubai’s real estate prices recovered strongly in 2013 after plummeting more than 60 per cent following a market crash in 2008.

The rebound in the emirate’s property sector has prompted existing developers such as Emaar, Nakheel and Damac to launch new projects while attracting new players into the industry.