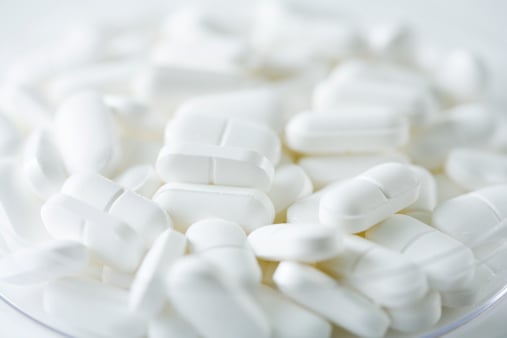 Middle East governments need to attract more foreign investment into the pharmaceutical sector in order to shift the cost burden of medical care from the public sector to employers and private insurance companies, a study has recommended.

According to a whitepaper released by drug maker Boehringer Ingelheim, relaxation of rules restricting foreign ownership in the pharmaceutical sector can also boost investment in the local manufacturing industry.

The private capital outlay in the industry is anticipated to rise as governments across the region plan to provide a range of incentives for domestic and international players to set up new production plants.

The region’s pharmaceutical industry is also expected to experience sustainable growth in medium to long term, the study revealed.

Saudi Arabia is the Gulf’s largest pharmaceutical market and was valued at $5.1 billion in 2012 while the UAE’s market was worth $1.6 billion in the same year.

“The pharmaceutical industry in MENA witnessed considerable progress over the years on the back of favorable demographic and economic factors, alongside strong government support for healthcare,” said Karim El Alaoui, managing director and head of prescription medicine, Middle East, Turkey and Africa, Boehringer Ingelheim.

“Expansion of pharmaceutical sales in Saudi Arabia, Egypt and Levant countries is projected to outpace the overall regional growth rate, thus translating into a higher market share of these countries at the regional level going forward.”

However, government price controls on imported drugs and a higher penetration of generic drugs are anticipated to partially decrease the market growth rate in monetary terms, the study said.

“Considering the relatively high cost of health care and unavailability of medicines, the MENA region countries have to make some serious efforts to boost their pharmaceutical industry,” said Giham Hamdy, head of Pharmacoeconomic Unit at the Central Administration for Pharmaceutical Affairs at the Egyptian Ministry of Health and the author of the report.

“An in depth knowledge of the current situation of the pharmaceutical industry outlining the strengths, weaknesses, opportunities and threats as well as the impact of the pricing strategies on the access to medicines and health care reforms is an essential first step.”