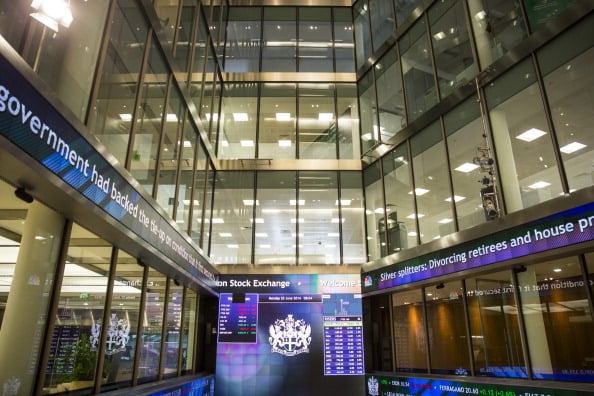 Integrated Diagnostics Holdings (IDH), a healthcare diagnostics service provider with operations in Egypt, Jordan and Sudan, has announced plans to list its shares on the London stock exchange.

It is the latest firm in recent years from the Middle East to choose the UK bourse for a flotation, avoiding more restrictive regulatory regimes for listing closer to home and, in the case of Egypt, political turbulence which has had a major impact on local economic conditions.

Up to 45 per cent of IDH could be listed, should an up to 15 per cent over-allotment option be exercised, in an initial public offering which is expected to complete in February, it said in a statement on Tuesday.

The base deal is expected to float around 39 per cent of the company, before the exercise of any over-allotment option under which more shares can be sold depending on demand, said a source with knowledge of the matter.

As of Sept. 30, it operated 283 laboratories across its three markets and was the leading private sector medical tester in Egypt, it said.

Earnings before interest, tax, depreciation and amortisation (EBITDA) in the first nine months of 2014 was 265.6 million Egyptian pounds ($37.2 million).

Shares being sold in the offering are being provided by private equity firm Abraaj Group as well as the founding shareholders of IDH, who currently own 38.72 per cent and 40.28 per cent respectively.

The remaining 21 per cent is held by another private equity firm, Actis, which bought its holding from Abraaj in December.

Private equity firms have been the main drivers of Middle Eastern firms listing in London, as regulation makes it difficult to partially-exit investments in many other markets.

Gulf Marine Services, Al Noor Hospitals and NMC Health have all floated in London in the last two years.

Egypt’s economic picture has been improving recently after the election of former general Abdel Fattah al-Sisi as president brought in a period of stability.

But the North African country still faces numerous issues which stymie economic growth, such as frequent power cuts, while investment in stocks has been deterred by uncertainty over the availability of hard currency to repatriate profits.

Deutsche Bank and EFG Hermes will act as joint global coordinators for the offering.