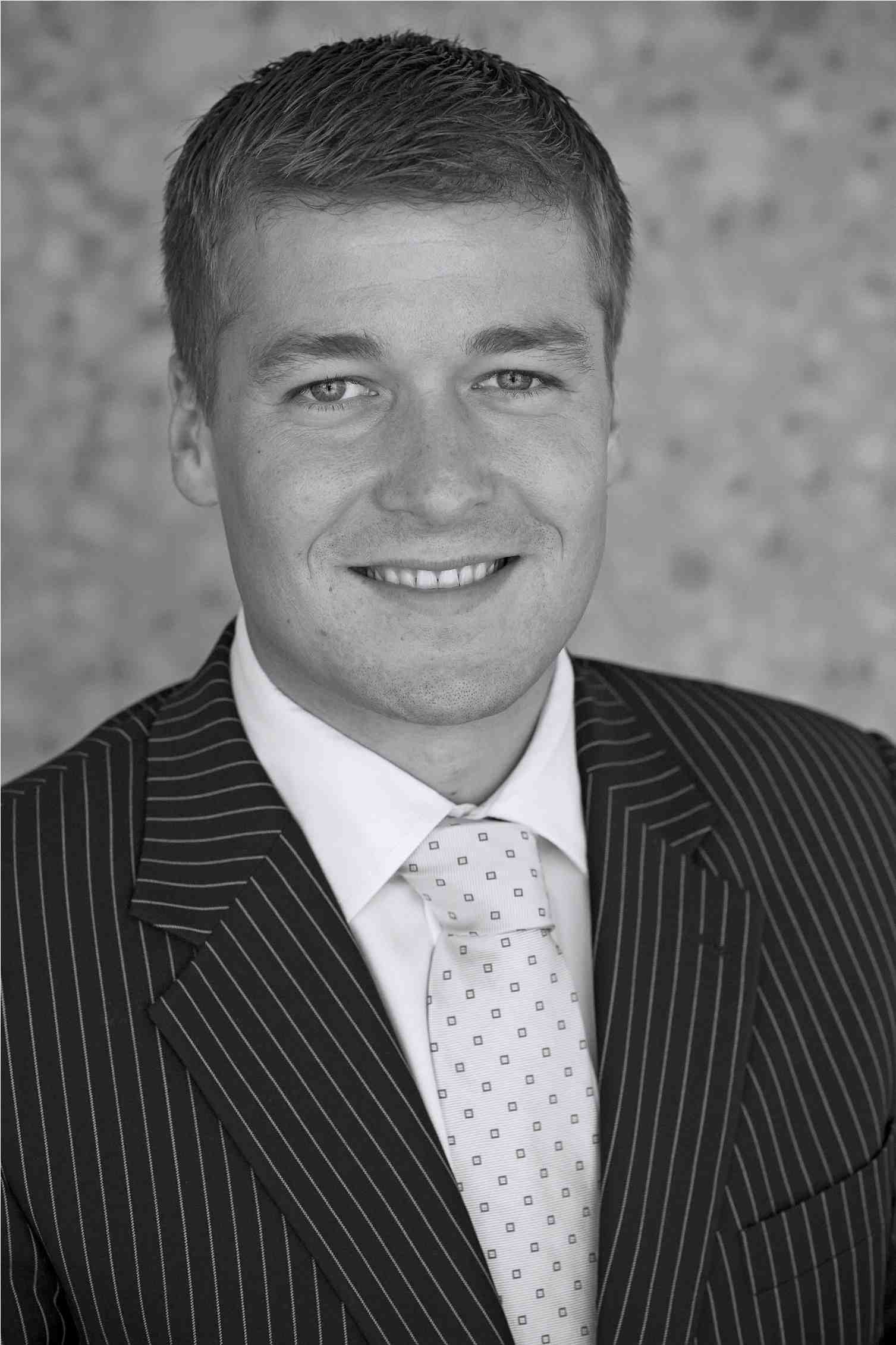 The mood among Middle Eastern retailers – and especially the local franchisees that dominate the marketplace – has been overwhelmingly positive in 2012, with most reporting increased sales turnover and the outlook for consumer demand appearing to be highly promising.

Tourist numbers are also up across the region, with a particular buzz around the UAE in this respect.

Indeed the major problem at present is securing sufficient trading space to accommodate the new brands being signed up by the franchisees as well as their aggressive expansion of existing brands.

As a result, many of the major regional players are flexing their muscles to push into established shopping centres during lease renewal periods, while also targeting up-and-coming retail markets such as Oman and Qatar.

Franchisees that also possess development arms enjoy a significant advantage in this regard, since they can allocate prime units in schemes they develop to brands within their portfolios.

Looking ahead, an important issue for the local franchisees will be dealing with the growing impact of the internet. At present, sales for international brands are being cannibalised through non-Middle Eastern e-tailing platforms operated by those brands. Several franchisees we’ve spoken to say they are looking at ways in which these sales can be ‘repatriated’ through the creation of localised platforms.

With little new shopping centre space coming on stream in Dubai, much of the scope for expansion within UAE is occurring in Abu Dhabi, notably at the Yas Island development, home of Abu Dhabi’s Grand Prix circuit. The retail element of this mammoth mixed-use scheme is currently leasing and is expected to be fully up and running in 2014/15.

Meanwhile the 150,000 square metre Dalma Mall, which opened its doors in 2010 and is anchored by a Carrefour hypermarket, has seen a number of brands committed by top regional franchisee MH Alshaya.

At the luxury end of the spectrum, a new high end mall, The Galleria at Sowwah Square, has already announced the securing of many notable brands, including Louis Vuitton, Mulberry and Cartier.

The market continues to be a major focus for US retailers with several names, including Abercrombie & Fitch, rumoured to be planning entry.

The biggest US retailing group, Walmart, is also among those looking to develop a presence in the UAE market, in this case using the George sub-brand of its UK subsidiary Asda.

With one of the biggest populations in the region, Saudi Arabia is a natural target market for international retailers, which generally make it one of the first ports of call after establishing themselves in the UAE.

Brands invariably enter the market through partnerships with local franchisees, with the most active players including MH Alshaya, Landmark Group and Azadea-Saudi Arabia (a joint venture between Azadea of the Lebanon and the Saudi-based Al Faisaliah)

In the months to come retailers will find yet more potential for further expansion within Saudi Arabia, with major new shopping centre schemes under construction in Riyadh and Jeddah, the latter’s Flamingo Mall to be anchored by Carrefour and also featuring an indoor skiing facility.

Continuing political uncertainty has seen retailers reluctant to make their move into Egypt, but the country’s large population is too much of a draw for this to be a permanent situation and we believe that once a degree of calm is restored it will be the trigger for numerous international brands to take the plunge.

Retailers already active in Egypt are opening stores and expanding into new locations, while the development pipeline is still active, notably Cairo’s 180,000 sq m Festival City mall. This project of the Dubai-based Al-Futtaim Group should be delivered at the end of 2012 or early 2013 and, at the time of going to press, was said by its developer to be 75 per cent pre-leased.

High consumer spending levels – even by Middle Eastern standards – have made Kuwait a small but important market for retailers operating within the region. The top two franchise operators in the country, local player MH Alshaya and the Lebanese group Azadea, are both highly active with their existing brand portfolios, although there have been no major new entrants in 2012.

In terms of new space availability, the major news in 2012 was the opening of the extension to Avenues Mall, which has made it Kuwait’s biggest shopping centre.

Six themed retail areas have been added, each with its own distinct identity and retailer mix. Avenues is a project of the development arm of MH Alshaya, which has further centres planned for the future.