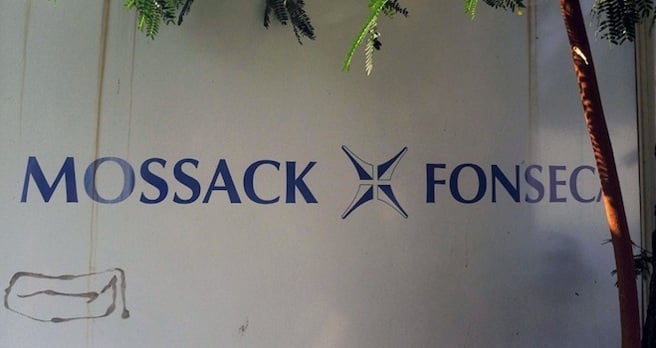 A massive leak of confidential documents from Panamanian law firm Mossack Fonseca has shown several secret dealings conducted by rich and powerful leaders across the world, including from the Middle East.

The leaked information was passed on to German newspaper Suddeutsche Zeitung and later shared with the International Consortium of Investigative Journalists.

The 11 million documents that were leaked reveal how Mossack Fonseca helped clients launder money, dodge sanctions and evade tax, according to media reports.

The documents allege that close associates of Russian President Vladimir Putin “secretly shuffled as much as $2 billion through banks and shadow companies”.

Chinese President Xi Jinping, Icelandic Prime Minister Sigmundur Gunnlaugsson and former UEFA chief Michel Platini are some of the big names that were named in the documents.

Director of the International Consortium of Investigative Journalists Gerard Ryle said the documents covered business at Mossack Fonseca over the past 40 years.

“I think the leak will prove to be probably the biggest blow the offshore world has ever taken because of the extent of the documents,” he said.

However, the company denied any wrongdoing.

“For 40 years Mossack Fonseca has operated beyond reproach in our home country and in other jurisdictions where we have operations. Our firm has never been accused or charged in connection with criminal wrongdoing,” it said.