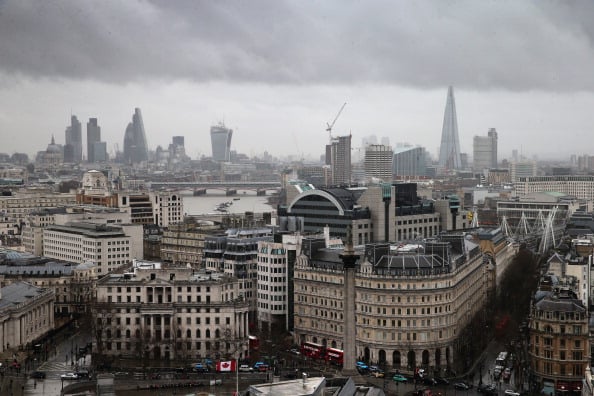 Middle Eastern investors are getting more bullish about London’s property market, and accounted for 17 per cent of total investments in the sector last year, up from 7.5 per cent in 2012, property advisor CBRE said in a report.

The UK capital recorded €32.2 billion (around $44.2 billion) worth of transactions in 2013, with the Middle East contributing roughly $7.5 billion.

Regional investors have also spread their capital to other parts of Europe including Dusseldorf, Paris, some parts of the recovering Southern European markets and Russia, said the report.

Nick Maclean, managing director, CBRE Middle East said: “Property markets and commercial real estate in particular across Germany and the UK is witnessing the strongest growth since the financial crisis and we anticipate further commitments from Middle Eastern investors in the future.

“London, in particular, is capturing the lion’s share of capital mainly attributed to its transparent legal system, stable political and economic environment and above all liquidity – key factors in attracting investment.”

A recent report by property consultant JLL also found that continued political turmoil across the Middle East led local investors to almost double their investment in Western real estate to reach over $13 billion in 2013, surpassing the previous peak recorded in 2006.

The report found that London remained the favourite Western destination for real estate investment, with Knightsbridge, Kensington, Mayfair and the City being the most popular locations. The historic links between the UK and the Gulf have “encouraged the flow of money,” JLL said.