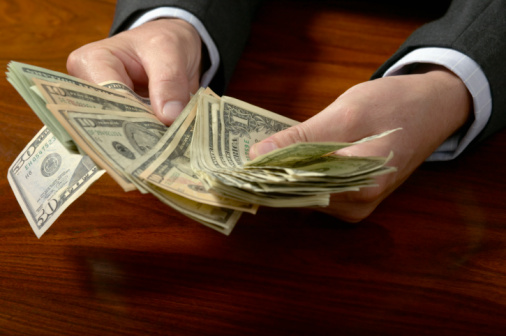 The total value of mergers and acquisitions (M&As) in the Middle East and Africa region plummeted 62 per cent to reach $7.3 billion in the third quarter of 2013, according to a report from Mergermarket.

Overall, the region recorded deals worth a combined total of $33.3 billion in 2014 till date, almost 31 per cent lower than the same period in 2013, the report said.

Mergermarket attributed the sharp decline in total values to the lack of inbound M&A, with the inbound values down by 65.2 per cent compared to the same period in 2013.

However, the Middle East and Africa region saw a rise in real estate M&As from nine deals in 2013 to 13 this year, according to Mergermarket.

“The value of these deals at $6.1 billion also represents the highest on Mergermarket record, 27 per cent higher than 2010’s previous peak,” the report added.

Telecommunications M&As led the region’s activity by deal value up to the end of Q3 and accounted for $6.9 billion (20.5 per cent share), followed by energy, mining & utilities with $6.2 billion worth of deals (18.5 per cent share).

The biggest deal was recorded this year was the 51 per cent stake sale in Orascom Telecom Algerie SPA by Global Telecom Holding to Fonds National d’Investissement for an investment of $2.6 billion.

The decline in deal value follows a steady growth in M&As over the last few years as the regional economy recovered from the global recession in 2009.