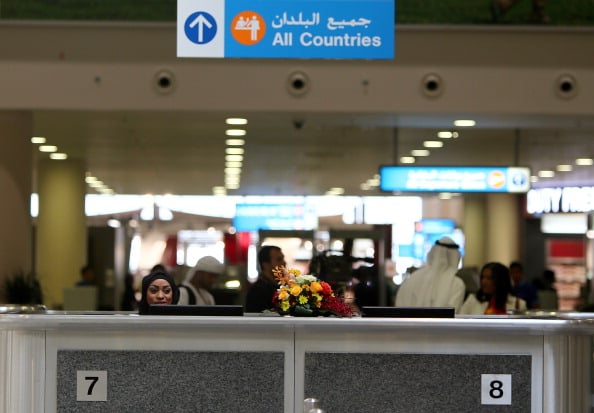 Middle Eastern carriers saw their share of global traffic fall for the first time in 20 years in 2017 amid tough market conditions, according to the International Air Transport Association (IATA).

The organisation said in its annual report that regional carriers were the only group to see a slowdown in annual traffic growth compared to 2016, from 11.8 per cent to 6.6 per cent.

“The market segment to/from North America was hit the hardest owing to factors including the temporary ban on large portable electronic devices in the aircraft cabin as well as the proposed US travel bans affecting some countries in the region,” the organisation said.

The capacity of regional carriers rose 6.4 per cent, compared to 13.7 per cent the previous year, and the regional load factor increased 0.1 per cent to 74.7 per cent.

Worldwide passenger demand rose 7.6 per cent compared to 2016, capacity increased 6.3 per cent and load factor grew 0.9 per cent to a record 81.4 per cent.

“While the underlying economic outlook remains supportive in 2018, rising cost inputs, most notably fuel, suggest we are unlikely to see the same degree of demand stimulation from lower fares that occurred in the first part of 2017,” said Alexandre de Juniac, IATA’s director general and CEO.

Passenger demand is forecast to grow 7.0 per cent, amid the slowest announced capacity expansion seen since 2002 at 4.9 per cent.