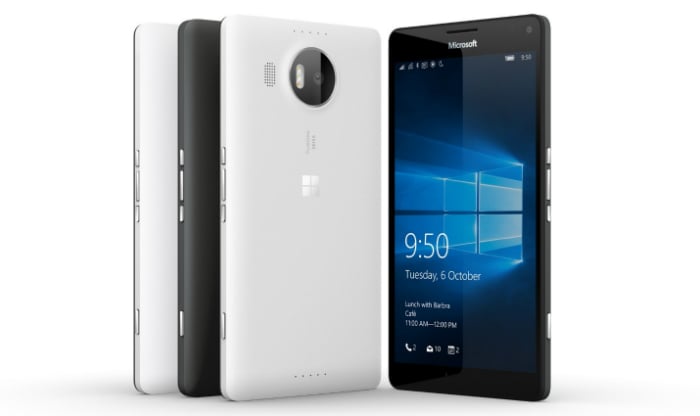 Microsoft has received an “encouraging” response to its latest operating system, Windows 10 in the United Arab Emirates and the wider Middle East, a senior company official confirmed.

Speaking to Gulf Business on the sidelines of ongoing Gitex technology exhibition, Windows Business Group lead Mohammed Arif said that several customers have shown interest in the new OS and have requested to conduct pilots programmes.

“We have been very encouraged by the kind of responses we have had.

“Some customers have already adopted Windows 10 such as the Western region Municipality. Dubai Smart Government is also currently in the way of adopting it and over the next few months we will continue to announce new customers,” he added.

He also confirmed that the new OS will be soon be available for mobiles in the region.

“I don’t have a date as yet, but it will be in the next few months,” he said.

Microsoft launched the much-awaited Windows 10 in July in a bid to face tough competition from Google’s Android and Apple’s iOS. Offered as a free upgrade for existing Windows 7 and 8.1 users, the OS will also feature on all of Microsoft’s new devices.

In a major revamp, Windows 10 features the return of the familiar start menu while also allowing an option for the Windows 8 live tiles. Getting rid of Internet Explorer, Microsoft has also introduced a new Microsoft Edge browser with built-in apps including Photos, Maps, a new music app – Groove, OneDrive, Movies and TV.

Windows 10 also introduces a new Xbox app integrating devices with the Xbox One.

Dubbed the most secure Windows ever, Windows 10 includes built-in, enterprise-grade security. It also includes enhancements to Windows Defender and SmartScreen to help safeguard against viruses, malware and phishing. A new feature, Windows Hello, offers a secured, password-free way to log in.

While available for PCs and tablets, the new OS is yet to be made available for mobiles. However Microsoft’s latest smartphones – the Lumia 550, Lumia 950 and Lumia 950 XL come with Windows 10.

The company also displayed its latest laptop featuring the new OS, the Surface Pro 4 – which will be available in November in the UAE – at Gitex. Priced from $900 onwards, the device is available for pre-order.

Looking ahead, in terms of devices, Microsoft is looking beyond just the PC, tablet and smartphone markets, said Arif.

“Our notion is that the devices market is going to drastically expand around the concept of internet of things. So while the PC, tablet and smartphone markets are pretty healthy and sizeable, we will continue to move beyond that,” he added.