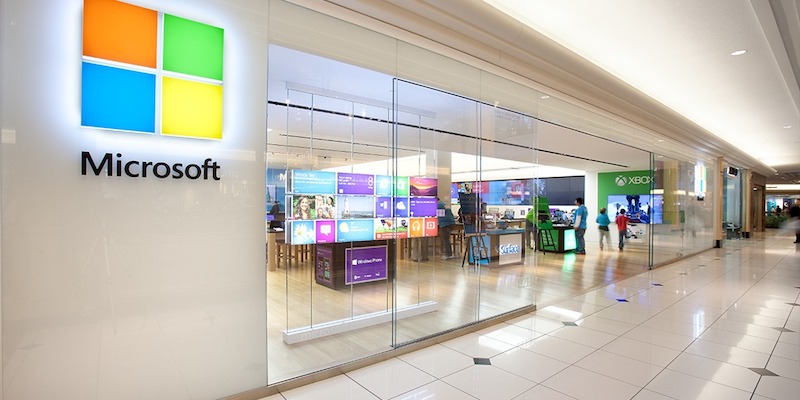 In recent years, Microsoft returned to the field of computer hardware after a relatively long absence, with the company manufacturing devices such as the Surface Pro, Surface Book, and Surface Laptop, among others.

It adopted an approach similar to that of Apple by creating its own stores with distinctive modern designs to distribute its products in cities around the world.

But now the company seems to have abandoned that strategy of selling through its own store because they were unable to attract a sufficient number of customers through those physical spaces.

The company will instead focus on selling online, as its digital storefronts reportedly reach more than 1.2 billion people every month, the company said in a statement.

Currently, Microsoft will only maintain four stores, one each in the following cities: New York City, London, Sydney, and Redmond, close to the company’s headquarters in Washington State.

But even these stores will not remain in the same state as they are today, rather they will be turned into attractions that do not sell products but instead deliver experiences.

According to informed sources, the decision to abandon the physical stores of the company was a decision slated to be taken in 2021.

However, the current health crisis that forced the company to temporarily close its stores accelerated its decision to bring forward that decision and permanently close nearly all of its stores.

It remains to be seen whether this latest decision to sell exclusively online will be detrimental to its overall sales.

Infobip on why businesses should invest in customer experience