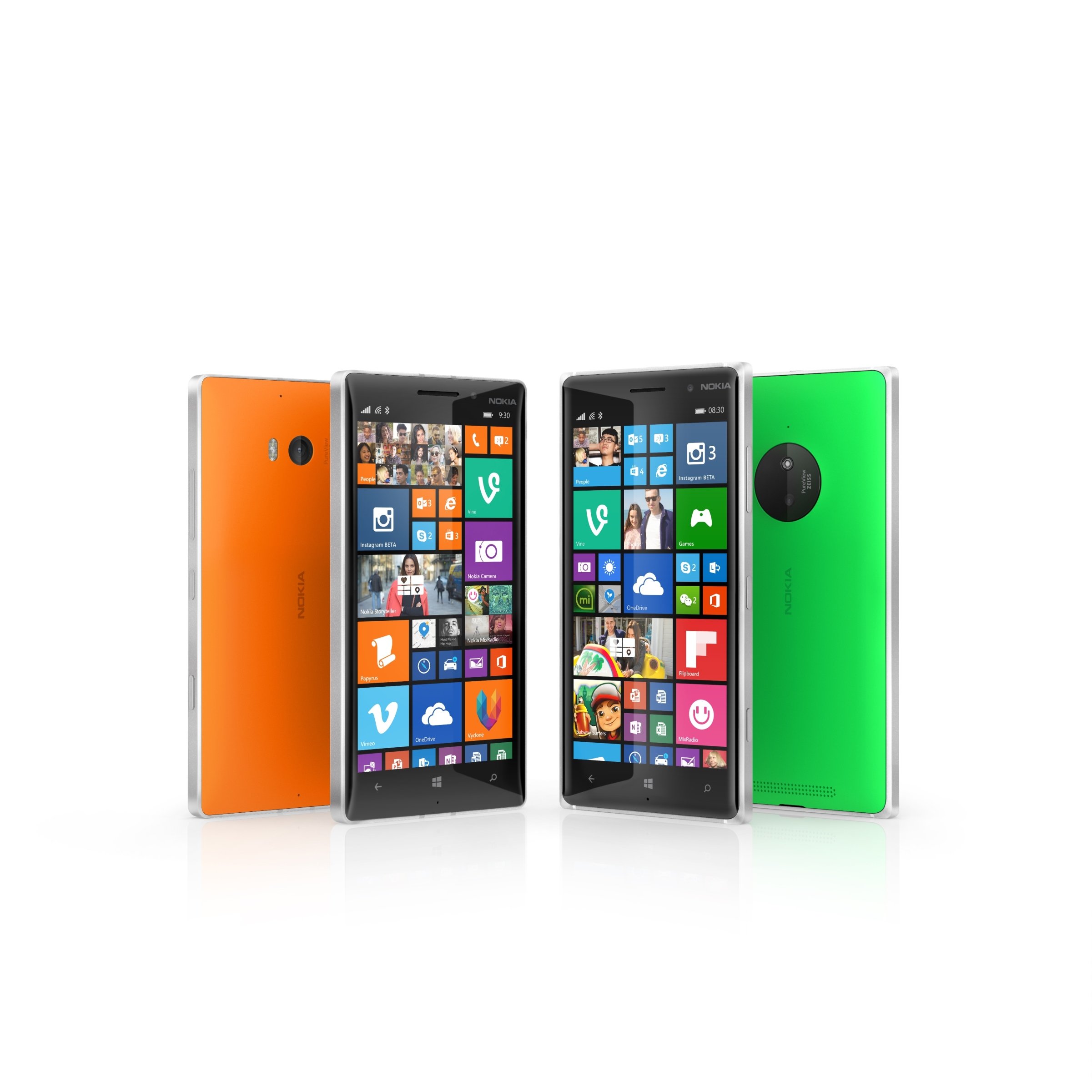 Microsoft has launched its new range of affordable Lumia smartphones including the 830, 730 and 735 at the ongoing IFA conference in Berlin.

The phones, which run on the new Windows Phone 8.1 OS, include better imaging technology and come with popular Microsoft apps such as Skype, Microsoft Office and OneDrive.

The Lumia 830, billed as the affordable flagship device, includes a 5-inch display, a 10MP PureView camera with ZEISS optics and image stabilisation, and 16GB onboard memory.

Measuring 8.5mm thin, the 830 will be available in bright orange, bright green, white and black and will begin rolling out globally this month, priced at around EUR 330 ($433) before taxes and subsidies.

The Lumia 730 and Lumia 735 phones, featuring a front-facing, wide-angle 5MP camera, are being marketed as Skype-and-selfie-friendly devices. Microsoft is also offering a free three-month Skype Worldwide Unlimited subscription along with the devices.

Both the phones come with 2220 mAh battery, 8GB of internal storage and 15GB of free OneDrive storage and will also begin rolling out globally this month.

Along with the phones, Microsoft also announced two new accessories including the second generation Wireless Charging Plate DT-903 and the Microsoft Screen-Sharing for Lumia Phones HD-10.

It also launched the Lumia Denim update, which brings extra features and enhancements such as Lumia Camera to existing users.