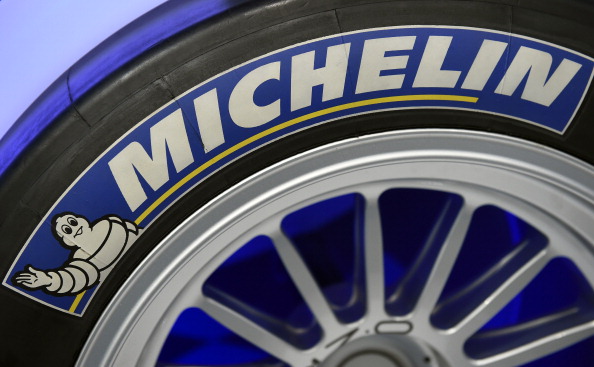 French tyre manufacturing group Michelin is looking at potentially growing its presence in the GCC market, particularly in Saudi Arabia, a senior official has confirmed.

“In other regions we have importers – with whom we have a specific relationship – selling our products. We train them and they act as Michelin representatives in those countries.”

However, while the company primarily works through importers and distributors in the region, it already has a significant presence in the Kingdom, stated Michelin COO Florent Menegaux.

“Saudi Arabia is a good market for us. We have a joint venture with Juffali that has been expanding strongly over the last 20 years. Tyreplus is a retail network that is selling our tyres all across the Arabian Peninsula and we have many points of sale across the region,” he said.

“Some parts of the Middle East region are in the midst of a big crisis, so in order not to endanger our people, we tend to move out from these areas. But we see great potential in the Middle East and where we can be present, we are there.”

Michelin, one of the largest tyre manufacturers in the world, currently has a marketing presence in 170 countries. Over 170 million tyres were manufactured by the group in 2013 in 67 sites across 17 countries.

However, several factors come into play when it comes to setting up a manufacturing facility, explained Menegaux.

“In terms of industrial presence, every country wants me to put a plant there. Tyres travel everywhere, but we can’t have a plant in every country around the world.

“The investment to build a plant is massive and depends on how much the market potential is in total, knowing also that you can produce the tyres almost everywhere around the world.

“We have held a lot of discussions with the Saudi government about this, but I can’t tell you where we are on this,” he said.

However, he added: “We will certainly have a presence in Middle East in the future.”