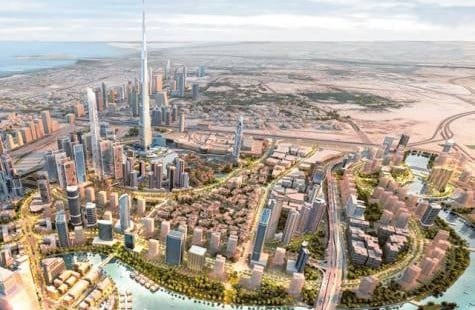 The Meydan Group and the Sobha Group, two conglomerates in Dubai, said on Wednesday they had agreed to form a joint venture to develop a major leisure, retail and residential complex adjacent to the city’s downtown area.

The complex will be built on 4 million square metres of land, the companies said in a statement without revealing a timeline, financing plans or other details.

The complex is to be a cornerstone of a huge urban development project announced last November by Dubai’s ruler Sheikh Mohammed bin Rashid al-Maktoum, who said at the time that plans included the largest shopping mall in the world, a park 30 percent bigger than Hyde Park in London, and over 100 hotels.