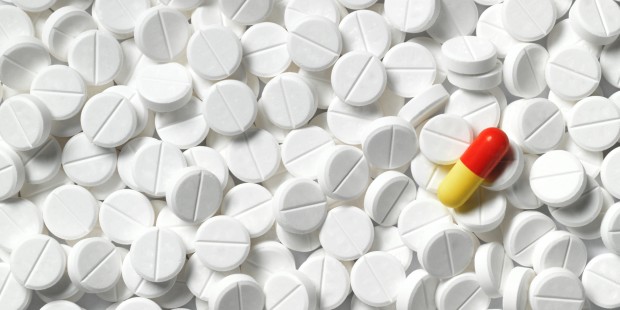 Germany’s Merck Serono said it would team up with an Abu Dhabi firm to produce medicines for the domestic and regional markets, the first multinational of its kind to make branded products in the United Arab Emirates.

Merck Serono, the pharmaceutical arm of Merck KGaA, will initially produce two of its products at Neopharma’s facilities in Abu Dhabi, the German firm’s first such partnership in the Middle East, the company’s CEO said.

“The Middle East is very important and the fastest growing region for our products,” Stefan Oschmann told reporters. “We plan to meet 100 per cent of the regional demand for the products,” he added.

Oschmann declined to give specific figures but said revenues from emerging markets accounted for a third of Merck’s total.

The two products to be produced at Neopharma’s facilities are Euthyrox, a synthetic thyroid hormone and Glucophage, for people suffering from type 2 diabetes.

Production of both branded products will start in 2013.

The UAE suffers from a high prevalence of diabetes. Some 827,000 people between the ages of 20 and 79 have diabetes in the UAE, according to the Ministry of Health.

Treatment of diabetes accounts for about 40 per cent of the UAE’s overall healthcare expenditure, Amin al Amiri, assistant under-secretary for Medical practice & licence at the ministry of health said.

“This alliance will provide increased supply of trusted branded medicines needed to help ease the diabetes crisis which is straining the financial resources of the UAE,” he said.

The Middle East is the largest market for Merck’s diabetes drug, Glucophage, which is currently imported from Europe.