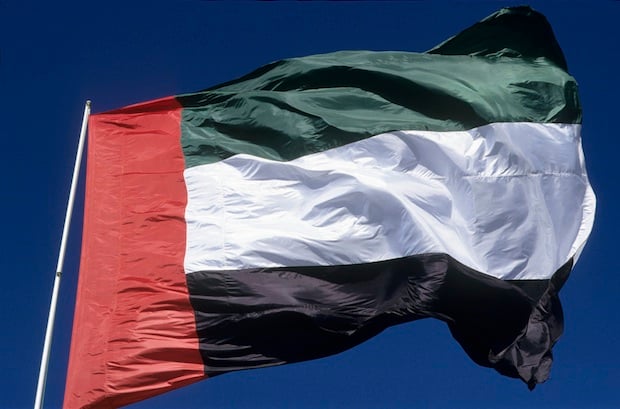 A commercial merchant ship collided with a UAE Navy Forces boat off the country’s territorial waters in the Arabian Gulf on Tuesday morning, the General Command of the Armed Forces announced in a statement.

There were no casualties in the accident, and the extent of the damage caused is being assessed, official news agency WAM reported.

The incident happened when the Navy boat was on a routine mission, the statement added.